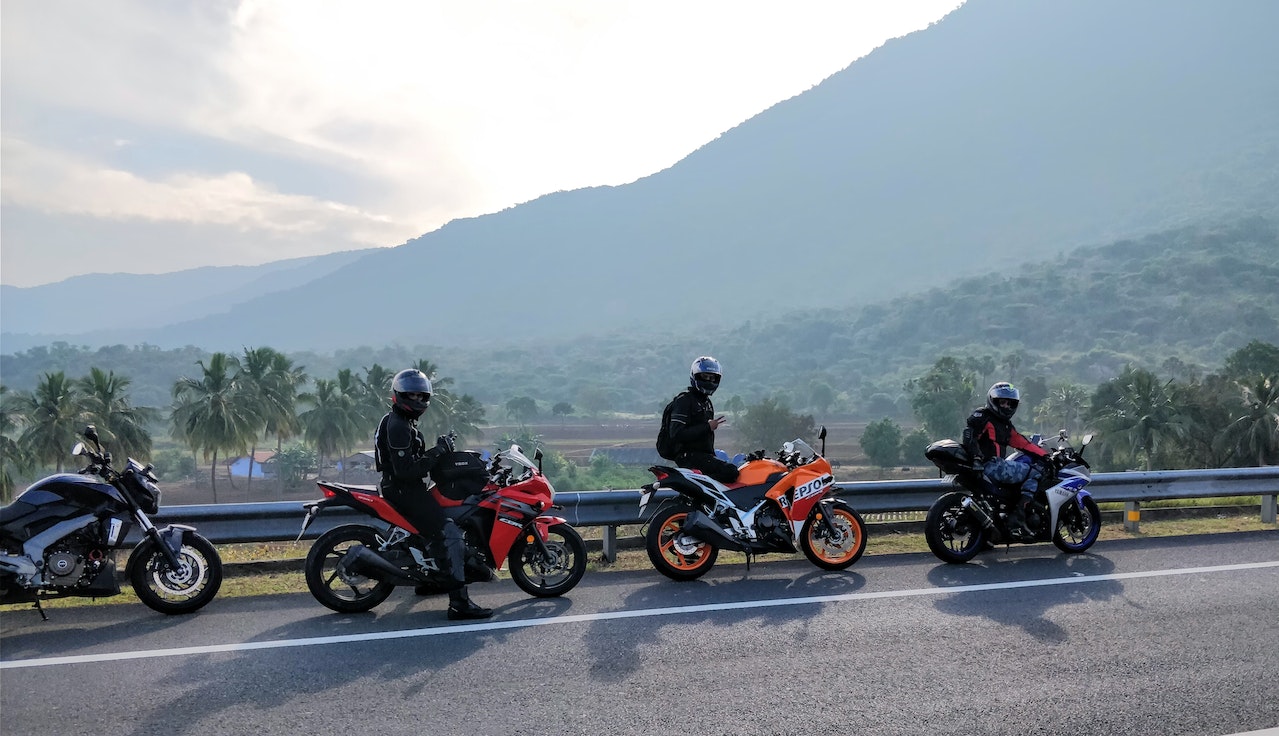 To rob citizens, motorized criminals now use the “pack attack” strategy. The modality employs six people on three motorcycles and a car to transport the loot. The center team attacks the victim by surprise, while the two other teams act as a protective shield to keep the victims from fleeing forwards or backward. Thousands of motorcycles, the preferred mode of transportation for robberies and other criminal operations, can be found in the country’s vehicle park.

Because of their maneuverability, they tend to move on the wrong side or the sidewalks, cross red intersections, and seek cover in the dark at night because they lack lights. Many of them do not have factory records or license plates. Motorized criminals are now aggressive, intimidating, dangerous, and daring elements who have imposed a fear and insecurity yoke on society.

It occurs to us that, as a first step toward neutralizing their “pack attack” strategies, the circulation of two people on motorcycles should be prohibited from 10:00 p.m. to 6:00 a.m. And that during that time, the circulation of these two-wheeled vehicles is only permitted with safe-conduct or official permits, so as not to interfere with the various companies’ home services. This does not preclude the authorities from launching additional mechanisms to tighten the siege on these criminals at any time or place when they attempt to rob, kill, or intimidate the public.

A few thugs cannot subject this society to a state of outrage, humiliation, and crimes above an authority that is supposed to protect us and provide us with security and tranquillity that does not exist today.

The neutralizing of the pack attack strategies as mentioned in this article is a daydream. Real neutralizing will come from more police, more arrests, convictions, and hard labor.

It would be a good start by making the motorcycles and drivers fully licensed and having a concerted effort to make them obey the laws of the road. They need to face substantial fines and confiscation for serious offenses.

The behavior of the moto drivers if stopped is not to pay any fine, get another moto, not to get a license, and continue to operate as nothing has happened.

Usually, it is one and at the most two motos for these robberies. This is not so say a gang of six motos does not occur, an exception but not the rule.

I have had several friends robbed by motorcycle thugs. Law enforcement needs to step it up. In addition many moto’s are not licensed and some do not even have lights and they drive at night. This must end !