Guzmán Fermín: there is corruption in the Police, but it cannot be generalized 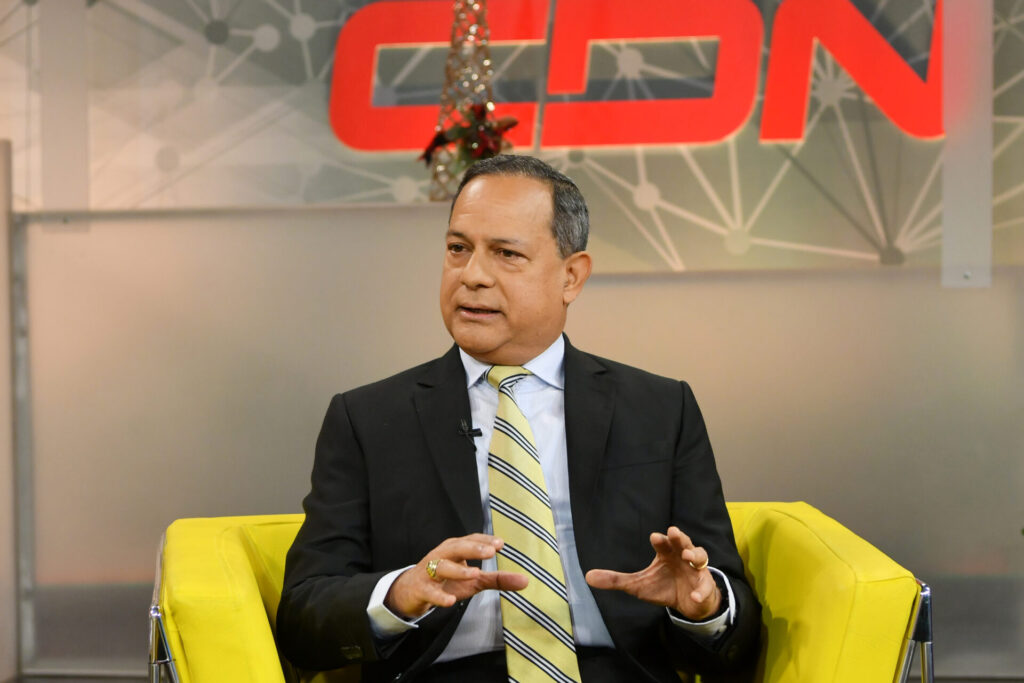 Guzmán Fermin stated on the Despierta program with CDN that Pepe Vila’s statements have a political edge and accused him of committing “moral murder.” In this sense, he stated that taking a specific case and making it universal is a foolish act that is detrimental to the investigation.

As a result, he summoned him to accept responsibility for him and identify, with precise names and reliable evidence, which former police directors have been involved in the acts of corruption that he irresponsibly attributes to them. In this regard, he stated that he is willing to have the Chamber of Accounts audit his management and assign responsibilities in the event of any irregularities.

Well . . . at least there is some admission of corruption! That’s a start, let’s see who has the political will to try and do something about it. Course he’s implicating all other agencies as well.