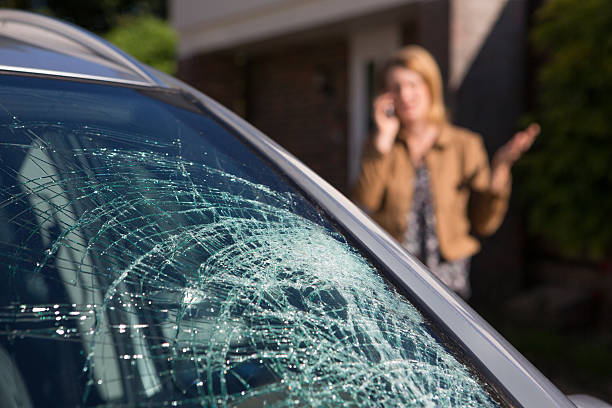 An unidentified man reported that a block was thrown at him on the John F. Kennedy Avenue elevated, near the National Institute for Professional Technical Training (INFOTEP), on Sunday night. According to the audiovisual shared on social media, the impact was on the vehicle’s front window, which is visibly broken and even collapsed.

“They threw a block at me from the elevated, hesitant to kill me, just as they killed the man last night in Ortega y Gasset,” the man explained. Amid his astonishment, the man expressed gratitude to God for sparing him with any physical harm.

It should be remembered that a young man died in less than 24 hours, during the early hours of Sunday, after a homeless man threw a stone at him, which hit the front window of his vehicle on the slope of Avenida 27 de Febrero, corner of Máximo Gómez.