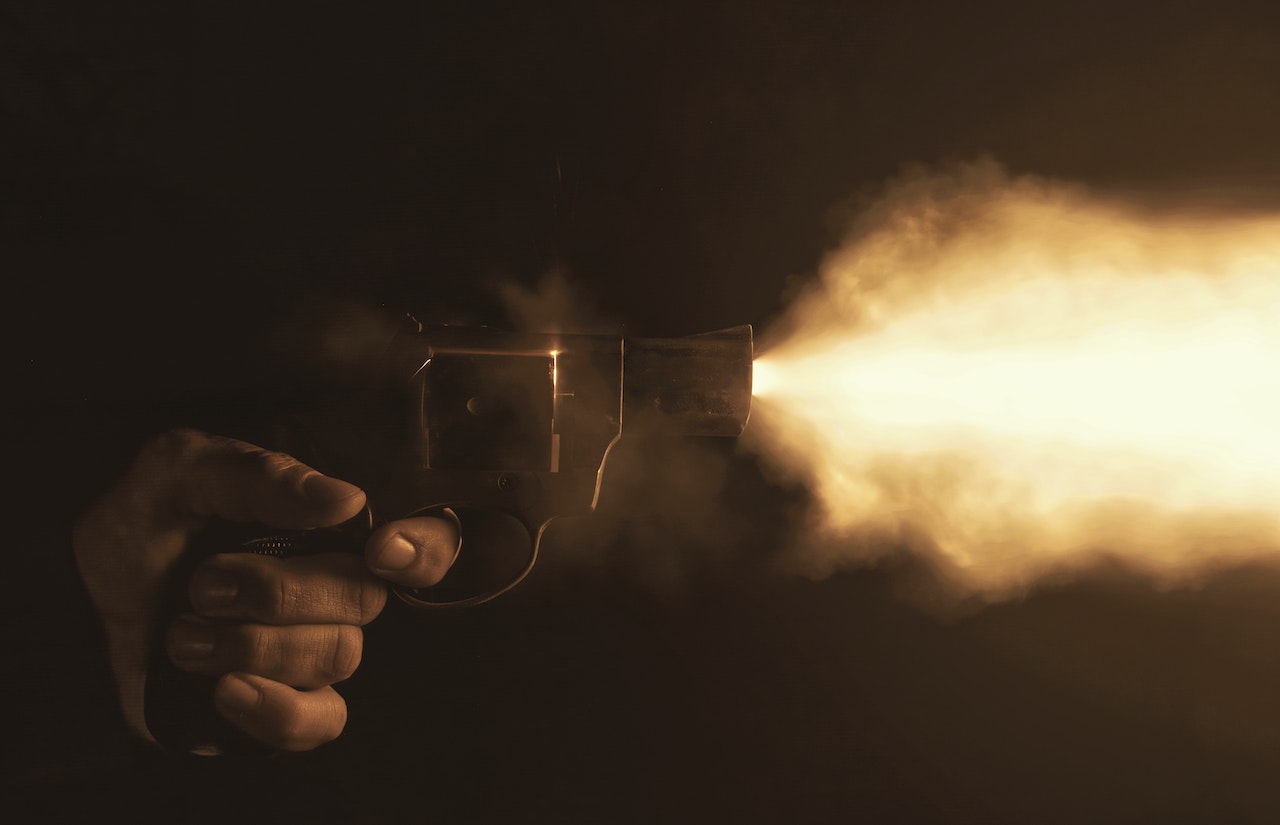 At least six people were killed in a confrontation on Tuesday night on 14th Street in the Las Mercedes sector of the Los Alcarrizos neighborhood in Santo Domingo. Among the dead are two National Police officers who allegedly belonged to a criminal gang. The bodies were transferred from the Dr. Vinicio Calventi Hospital around 2:15 a.m. on Wednesday to the Cristo Redentor Cemetery’s National Institute of Forensic Sciences (Inacif). Parents of some of the deceased deny that their children were members of criminal gangs. According to Elizabeth Ferreiras, one of the deceased is her paraplegic son, who has not had mobility in his hands or feet for nearly 13 years. Jeffry Bienvenido Rosa Ferreiras, who was allegedly in the area with his friends “when National Police agents arrived and shot.”

Mrs. Elizabeth requested that the authorities look into the true motivations of the law enforcement officers and why “they came shooting at the victims without saying a word.” Jeffry, who is 30 years old, will be unveiled at his home on 14th Street in the Las Mercedes neighborhood. Among the dead is 9-1-1 Emergency System employee Jonathan Jimenez, who was allegedly not affiliated with any criminal gang.

According to Arisleida Jiménez (mother), Jonathan arrived minutes before work and sat down with his friends to hang out. Mrs. Jiménez stated that her son’s upbringing “was not that of a criminal,” and she requests that the police clarify the situation and that the act does not go unpunished. “The police are always putting up signs to show that they are doing their job. That was not the upbringing that I gave my son ”.

The marginalized barrios in Santo Domingo are becoming out of control. They’re are literally hundreds of muggings and robberies daily. What do you expect when you have over 30% of the young population that neither work or go to school.

Is it illegal to own a gun in the DR? If not the DR should outlaw guns otherwise there is a chance they will become like America. You should prefer to be like England and Australia that do not allow gun ownership. The DR needs to be careful because those mass gun shooting will creep into your society and before you know it you’ll be Chicago.

US is destabilizing Haiti, sending guns that end up here in DR…more chaos they create, more dependent we’ll be on them…and will be easier for them to control us…that’s their ultimate goal…we are destroying ourselves without even knowing…