A great gala at the concert “Music unites us” 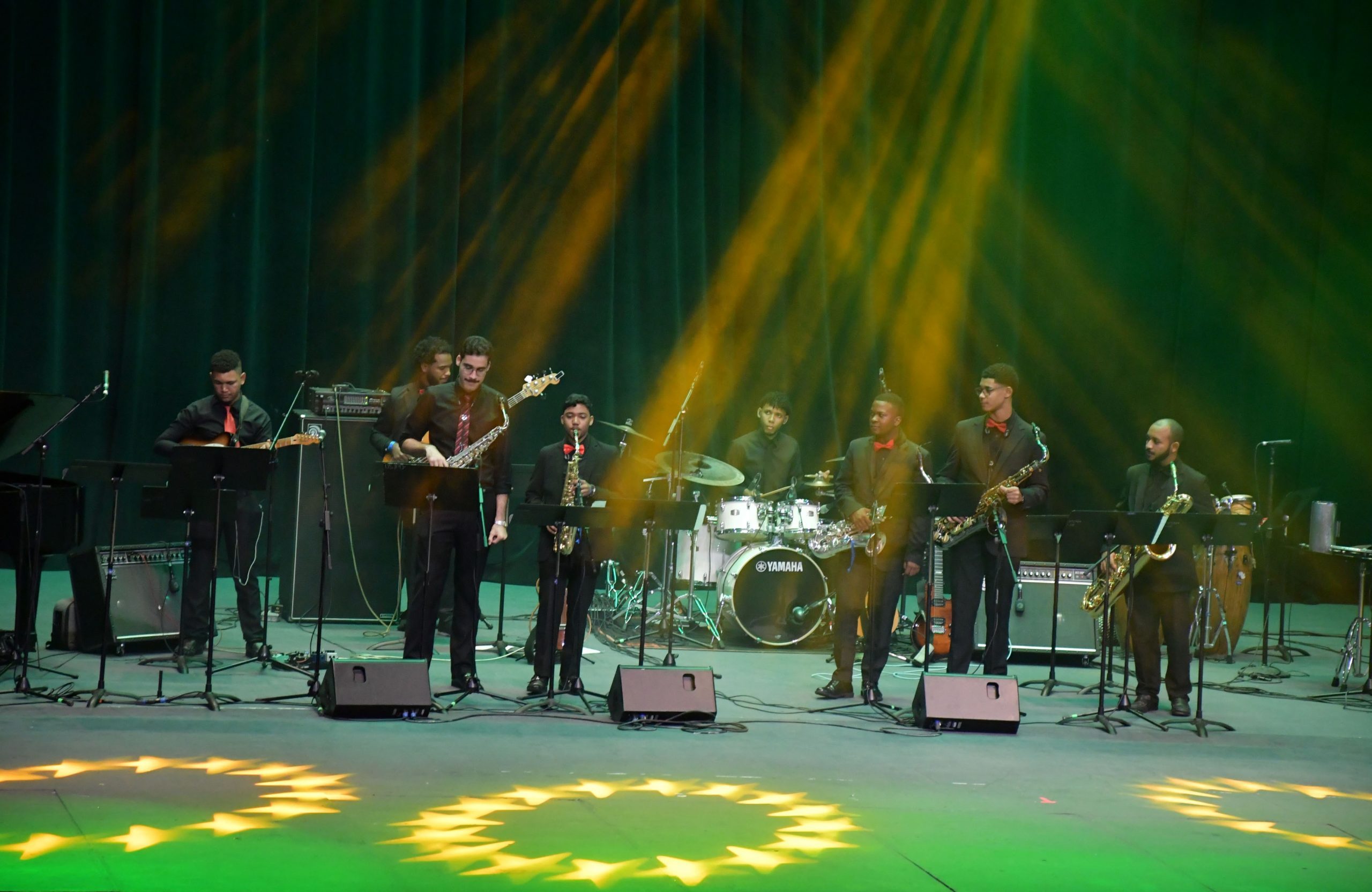 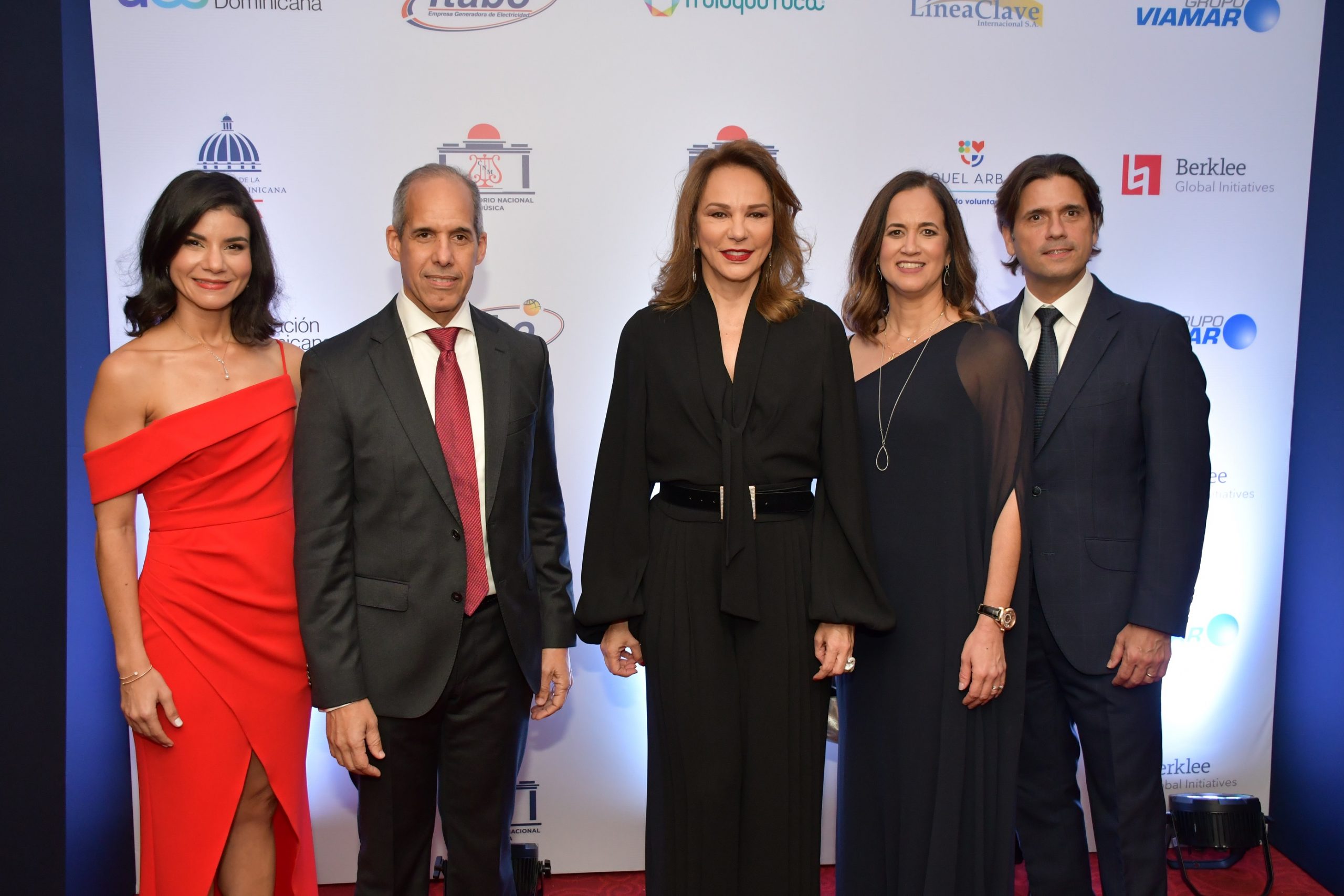 The AES Dominicana Foundation, the Itabo Electricity Generating Company, and the Ministry of Culture celebrated the “Great Christmas Gala” with the concert “Music unites us.” More than 160 musicians, including students and professors from the National Conservatory of Music, owned the Main Hall of the National Theater, interpreting world melodies. More than a thousand guests were received by the Minister of Culture, Milagros Germán; Edwin De Los Santos, President of AES Dominicana and the AES Dominicana Foundation; as well as Lina García, member of the Board of Directors of the Itabo Electricity Generator and president of the company Envases Antillanos.

The purpose of the concert was to raise funds to support the national and international promotion of music students in the Dominican Republic, as well as to continue contributing to their musical education at the National Conservatory of Music. All while covering the needs of that institution and complementing their studies through scholarships at Berklee College of Music. Edwin De Los Santos expressed that “since 2015, we have supported students by becoming a bridge between their dreams and access to educational excellence. The AES Dominicana Foundation has been supporting and promoting the orange economy, creating the necessary platforms for the best of Dominican artistic talent to shine, contributing to the preparation of more than 40 outstanding young musicians from the National Conservatory of Music, granting them scholarships to complete their training technique in the summer studies offered by Berklee College of Music, in the city of Boston, United States”.

The 2022 Christmas Gala is the continuation of what was the successful virtual concert with 173 musicians, held for the first time in 2021 on Christmas Day and broadcast on CDN, channel 37, as a Christmas present and broadcast on the 1st. January 2022. De Los Santos thanked the support of the First Lady, Raquel Arbaje de Abinader, Erica Muhl, president of Berklee College of Music, and Minister Milagros Germán. Also from the sponsors Multiquimica Dominicana, Línea Clave Internacional, and Viamar. The evening’s program included songs such as “Joy to the World” with the participation of the Conservatory Choir; songs by Piro Valerio, Víctor Víctor, Luis Días, Cole Porter, and Víctor Young.

They also included the Christmas classics “Jingle Bells”, “Christmas that special time of the year”, “La trulla Navidad”, and “Volveré” and ended with “Volvió Juanita”. The audience gave a standing ovation to these brilliant performances that spanned the genres of jazz, symphonic, tropical music, and bachata.