Many homeless have no mental condition 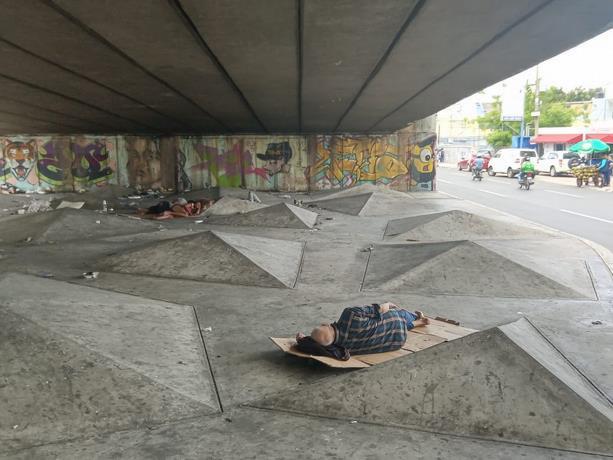 Four of the six homeless patients who were taken directly to the Center for Psychosocial Rehabilitation (CRPS), the former Padre Billini Psychiatric Hospital, had no signs of mental illness. This was disclosed yesterday by the center’s director, Dr. Rosalba Holguin, who clarifies that the center is not shutting down, as has been suggested on social media, but rather has a set admissions procedure to ensure patients’ recovery and societal integration. Six patients were brought to the facility due to the incident that occurred over the weekend in which a person with an alleged mental illness threw a stone that killed a 27-year-old man. Two of them exhibit a specific pattern of mental disability; however, further research is necessary to accurately diagnose them.

She reported that this year the CRPS, which is located at kilometer 28 of the Duarte Highway, successfully reintegrated 26 patients, each with their families. Two of the six people, who are between the ages of 68 and 75, may have some form of mental illness. Still, since they were not taken to a crisis intervention unit (UIC) first, they did not necessarily qualify as such because they might be displaying another condition that affects their behavior.

In a press conference at the Ministry of Public Health, Dr. Holguin recalled that the center has never been shut down and that the only change has been in the methodology.