Many bills are rendered dormant in Congress 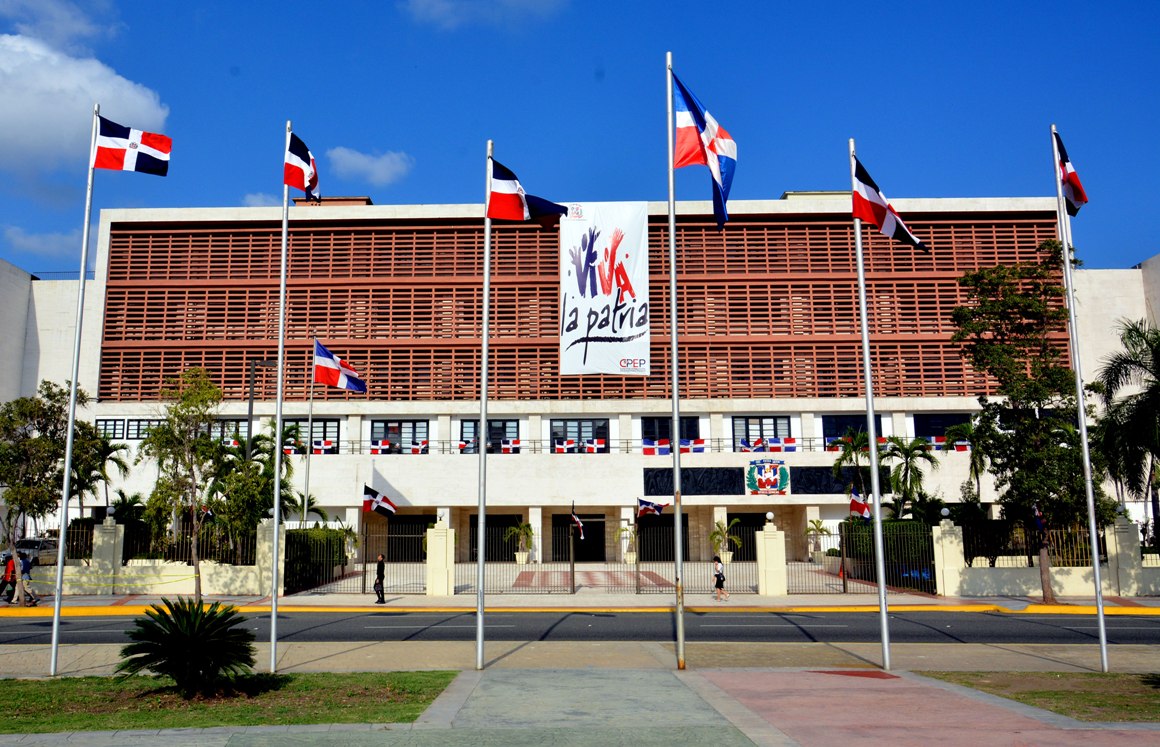 Santo Domingo, DR
The year 2022 is ending, and thousands of laws, resolutions, contracts, and other initiatives are still untouched within the National Congress.

In a year when the intense debates focused on the approval of the Extinction of Ownership Law, both deputies and senators left aside initiatives that could have a favorable impact on the Dominican population. And the fact is that, beyond the work they have been doing in the Legislative Branch, the legislators have not been able to bring out pieces demanded by various sectors of society, some of which have been waiting for years to be approved.

Last Monday, the legal consultant of the Executive Branch, Antoliano Peralta, attended the National Congress, where he delivered four additional bills, which are added to dozens of initiatives previously deposited by the government.

Antoliano Peralta delivered to the President of the Senate the bills of the Organic Law for the Integral Protection of Women, of the Fight against Trafficking and Smuggling of Persons; the one which seeks to regulate the administration of seized goods, and the proposed Law for the Promotion and Competitiveness of National Civil Aviation.

When asked about the priorities that the Executive Power has in legislative matters, the consultant pointed out four other initiatives to which the members of Congress have not yet answered.

Peralta Romero named the Referendum Law, which will regulate the contentious administrative jurisdiction, the Procurement and Contracting bill, and the proposal to modify the National Investigations Department (DNI).