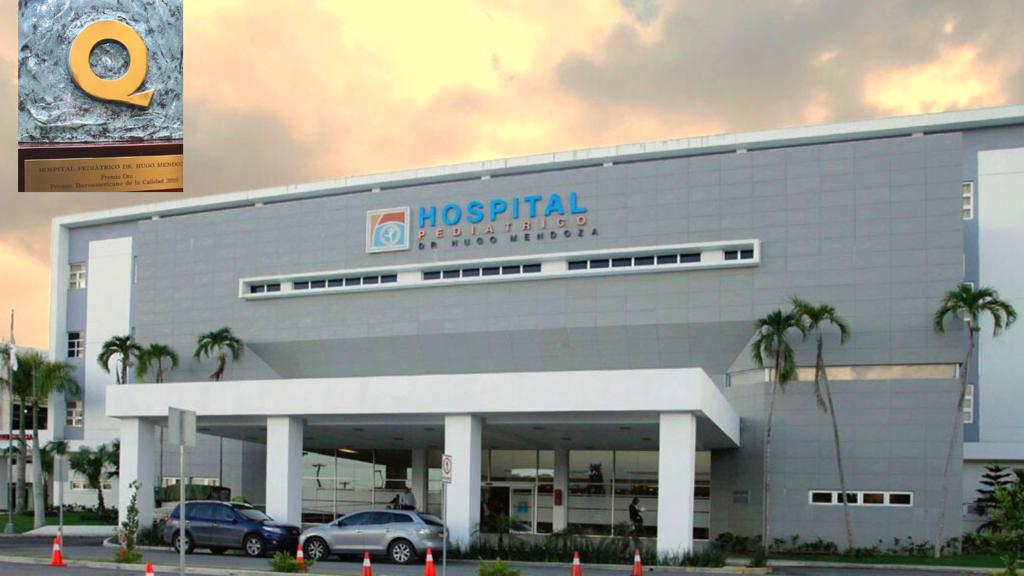 In July of this year, the HPHM led in the No.1 position in the ranking of the best hospitals nationwide according to the Public Administration Monitoring System (SISMAP) for the health sector. On that occasion, it was also recognized by the National Health Service (SNS), for achieving the best hospital performance in the country. When offering the information, Dr. Dhamelisse Then, Director of the Hugo Mendoza Pediatric Hospital, highlighted the full support of the National Health Service, for what was a country application and revealed the passion, dedication, and great sense of humanization of the medical and administrative staff that make this health center a national and Ibero-American reference model.