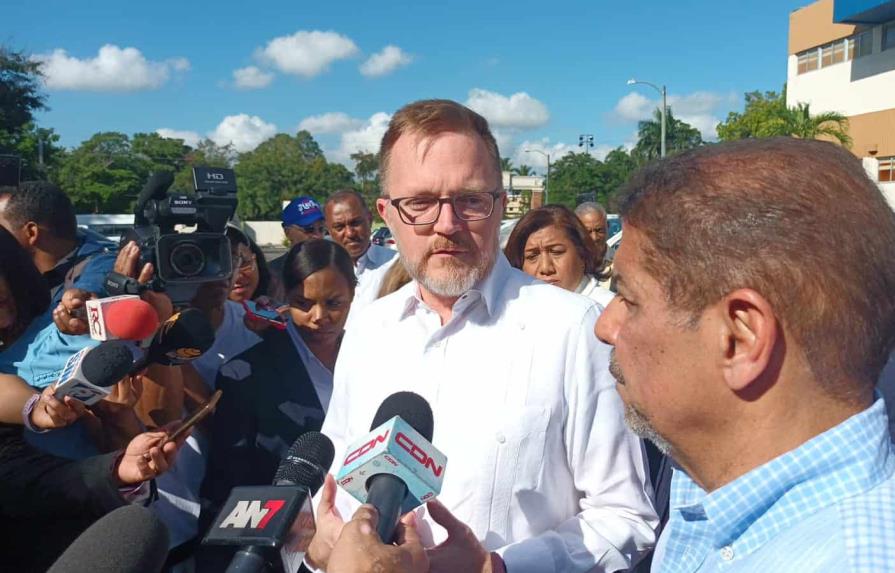 The US ban on Central Romana Corporation’s sugar will remain in effect until the company makes a comprehensive effort to correct the sanctions and the United States can verify that the practices revealed by the investigations are no longer there. The statement was offered today by Robert Thomas, Chargé d’Affaires of the United States Embassy in the Dominican Republic. “As you know, there have been more than ten years of continuous investigations, and we are going to work with Central Romana to address these concerns and be able to certify that these actions have been corrected,” the diplomat said.

U.S. Customs and Border Protection (CBP) officers have been directed to halt shipments of raw sugar and sugar-based products produced in the Dominican Republic by Central Romana Corporation Limited as of November 23, 2022. CBP issued a WRO against Central Romana “based on reasonable evidence of the use of forced labor against its workers.” According to Agriculture Minister Limber Cruz, sugar exporters must develop a plan for the United States and prove them correct.

Or when DR open up its border to all the Haitians, which ever come first.

You correct. Biden just signed a deal with the Democratic Republic of El Condo to buy minerals for the Green New Energy deal. That country is the worst for child labor in the world.

i dont know what they are wating for to kick that “embassador” out of the country.

The irony of the US is being believe. The Biden administration just signed a deal with the Democratic Republic of El Condo a country which movies has been made about Child Labor and Blood Diamond. We do not have forced labor in the Dominican Republic. Almost 80% of the Haitians working in the Dominican make more than 400 Dollars per month in construction. 1,200 pesos per day or 23 Dollars per day.

They are not talking about construction workers.