154 ex-convicts were repatriated this afternoon 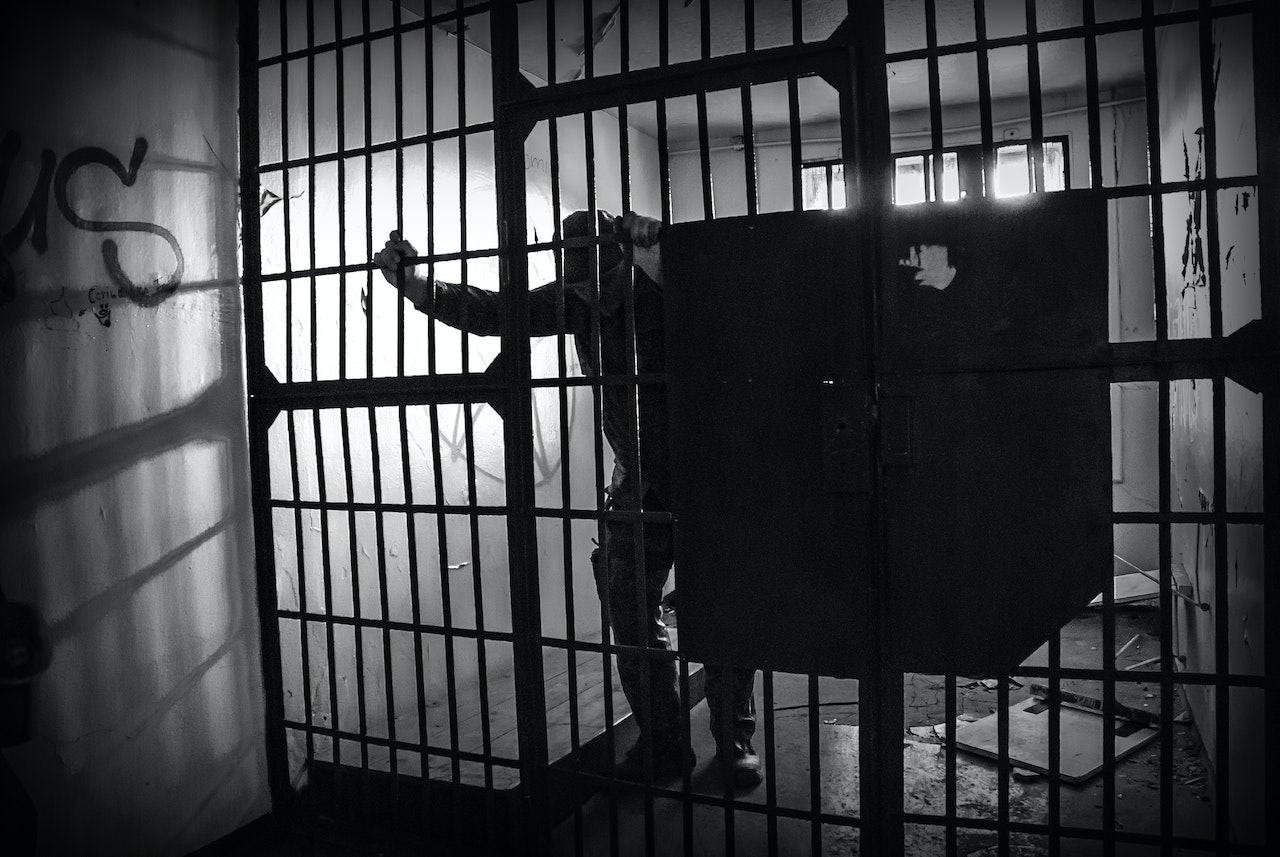 The United States Immigration and Customs Service reported on Tuesday the repatriation of 154 Dominican ex-convicts who served sentences for various crimes, the majority of which were drug trafficking and murders. According to a communication sent by the US embassy in the country to airport authorities and the General Directorate of Migration, the Dominican ex-convicts will arrive in the country in the afternoon on a plane chartered by US authorities. At least seven Immigration agents will board the plane and land at Las Américas Airport to hand over the group of repatriated ex-convicts to Immigration officials, DNCD, DNI, J-2, Specialized Corps of Airport Security, and Civil Aviation officials.

The authorities will set up a cordon on the north ramp of the airport terminal to receive the 154 Creoles who will be lowered one by one from the aircraft in which they will arrive in the country. They will be transferred from the airport to the Reception Center and Migration Refuge in Haina, San Cristóbal. Other Creoles served sentences for document falsification, state fraud, rape, kidnapping, intentional arson, and other minor crimes, in addition to drug trafficking and murder.

They were imprisoned in New York, Boston, Los Angeles, California, Philadelphia, San Antonio, Texas, Massachusetts, and Miami, among other cities in the United States, where hundreds of Dominicans are said to be serving time for various acts and crimes. According to statistics managed by journalists covering the Las Américas source, the US authorities repatriated 2,322 Creoles after they served sentences for various crimes in the current year 2022. According to reports, more than half of them were imprisoned for drug trafficking, murder, and fraud against the United States government.

Home in time for the holidays.

That’s why the Dominican passport is good for nothing, you need visa everywhere, nobody wants them.