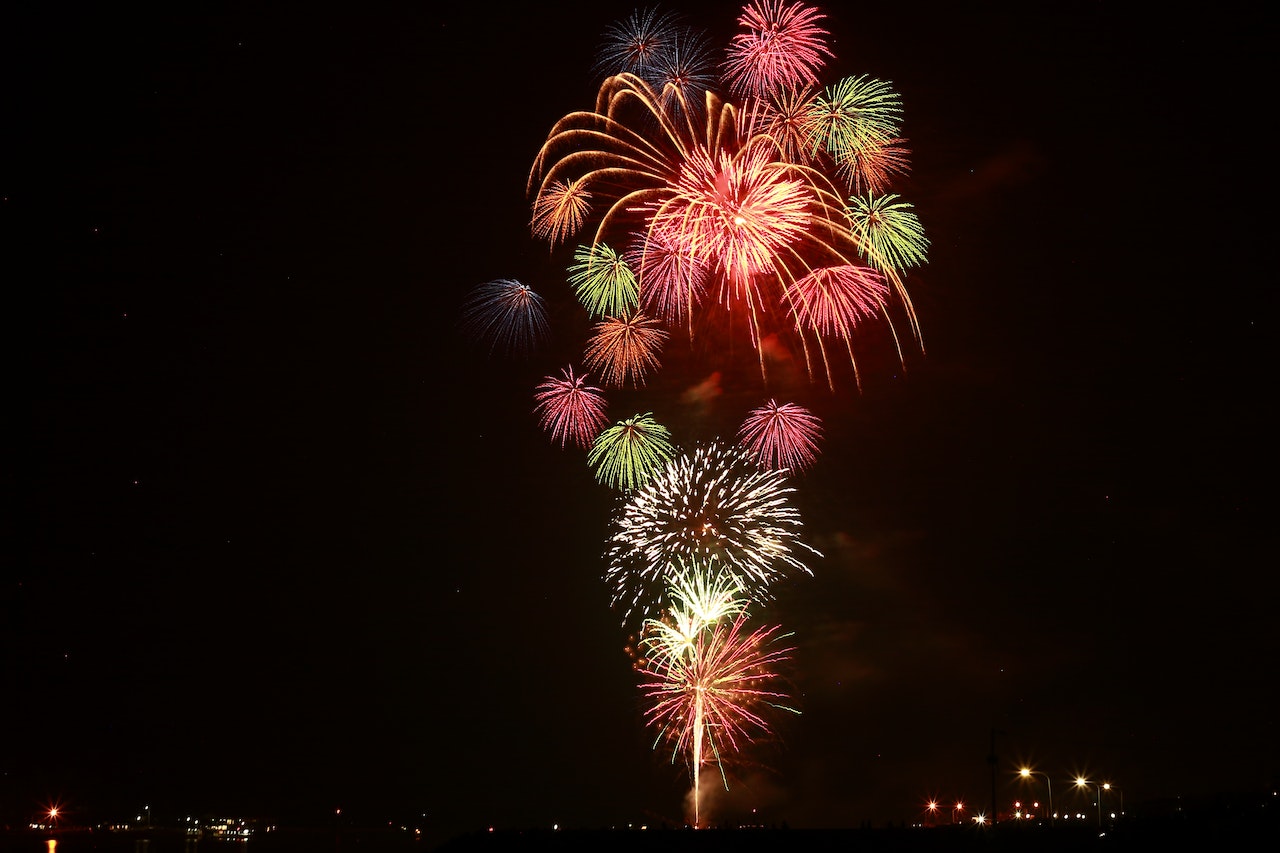 The Ministry of the Interior and Police runs the campaign “Don’t let the light of an artificial fire turn off your life” throughout the territory, with which it seeks to educate the population and prevent serious harm, especially to minors, due to the sale and misuse of these devices. The program of the Directorate for the Control of Pyrotechnic and Chemical Products includes talks in educational centers to raise awareness, together with the Ministry of Education, of students, parents, and teachers about the danger they represent in inexperienced hands, such as serious burns, loss of vision, loss of organs, burning houses and vehicles and even death.

The director of the unit, Giacomo Cucco, explained that the day also includes operations in commercial establishments to prevent clandestine sales and the placement of posters that commit business owners to respect Law 340-09, which prohibits their sale and Provide the number 809-686-6251 extension 3223 to report illegal sales or detonations.

He indicated that the third phase of the plan is the distribution of flyers and brochures and promotion in traditional media and social networks in which they remember that the sale and use of these devices are vetoed for the public and only companies registered with the Interior and Police can perform shows with them.