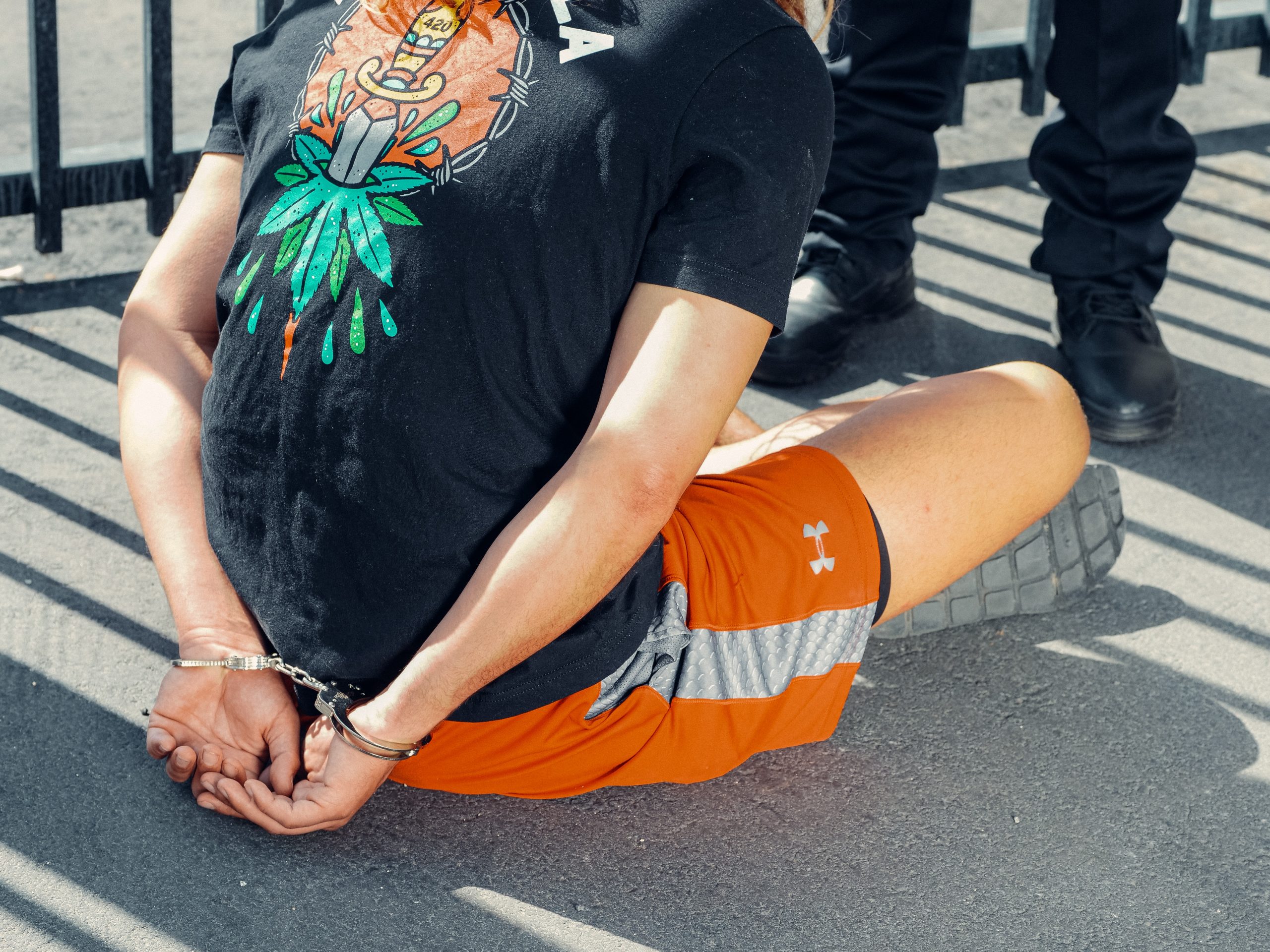 Members of the National Police, attached to the Central Investigation Directorate (DICRIM), captured a total of 700 people in the last four days, to be investigated various crimes and crimes. According to a report from the institution of order, of the detainees, 219 were referred to different prosecutors, to proceed with submission to justice.

In addition, during that period, 56 arrest warrants that had been issued by competent courts in the country were complied with. In another order, the police report indicates that during the investigative work carried out by DICRIM personnel, 24 firearms of different brands and calibers were seized.

This is good that criminals are off the streets because of policing. Just would like to see statistics of similar periods to analyze if this number is an improvement of policing.

They’ll be out in no time…