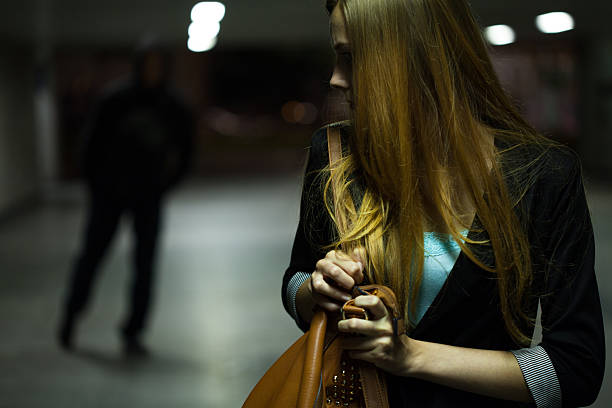 The study specifies that the statistics were collected in the 12 months before the publication of the survey and that as the family socioeconomic group increases, the percentage of the population aged 15 years and over who stopped doing any activity out of fear increases. to delinquency and crime. These data also reflect that 65.5% of Dominicans aged over 65 years also avoid going out into the streets due to the aforementioned scourge; while with age from 35 to 44, 66.5% do the same, and with age from 25 to 34, 64.1%. The situation worries young people between the ages of 15 and 24, where 59.5% of this population segment has also stopped going out due to the situation mentioned above.

In the same way, the results reflect that all these population segments have stopped carrying a lot of money in cash, the highest range being the age range between 25-34, with 52.8%. While 43.0% have stopped wearing jewelry, 35.2% have stopped visiting friends and family, and 26.6% have stopped using public transportation. Not going out at night is the most popular option for people so they don’t get robbed or something worse happens.

This poster goes out at night only if the need warrants it. The reluctance is because don’t like the crime risks that come with the murk and when driving cannot see all the dangers of the road obscured by the dark.