Haiti will not allow decomposed meat into its territory 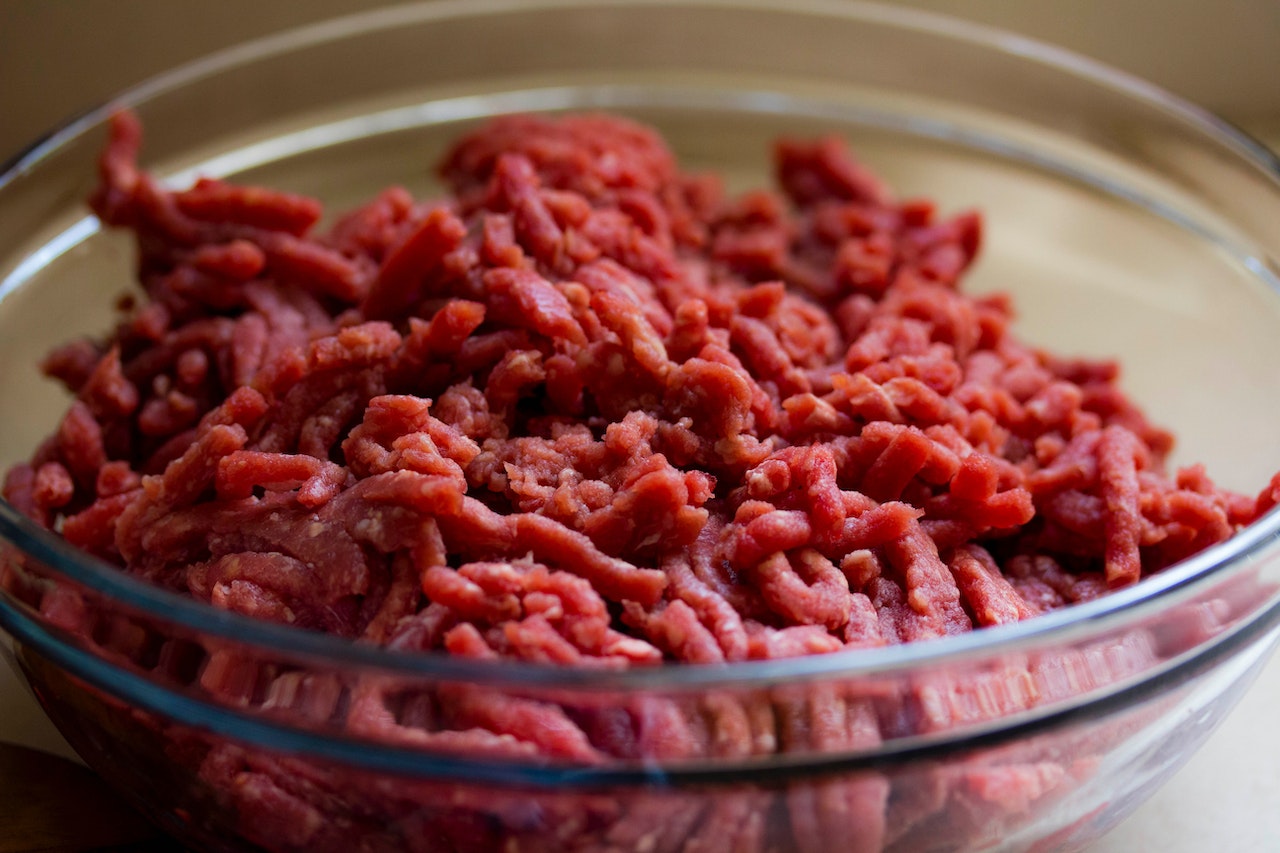 Louis Pitret, the person in charge of Haiti’s northern trade zone, expressed his disagreement with Dominican authorities regarding the alleged trade in decomposed meat and offal from the border market in this city. Louis Pitret spoke during a meeting with officials from both countries about the product’s hygiene and quality control, which had been halted this week by the Specialized Corps for Land Border Security (Cesfront).

During the activity, which was held in the municipal council chambers, he explained that it is inconceivable that if a product cannot be marketed in this country due to quality standards, he would sell it to his compatriots who came to the market fair. The position was also supported by Luis Martinez, the person in charge of the Ministry of Public Health’s (MSP) food department in this town, who stated that the institution will be vigilant during the market fair to ensure that the products sold are of high quality.

Also present at the scene were Francisco García, provincial manager of the MPS, Rosalba Peña, Provincial Governor, members of the army, Cesfront, and the representatives of the vendors involved.

Suspect this alleged trade issue may be politics, a tit for tat matter between the countries. Yet, if one sees how meat is questionably stored, displayed, and handled in the RD at numerous municipal open markets it can be reasonably argued Louis Pitret rightfully may have issue with quality standards. One has to see and smell what is being traded at the border market to know what is fact.

The meat is of reasonable quality at origin. It is what happens to injure its quality during transit to a point of sale. It going to the border of Haiti there is not much quality control, if any. Approved meat going to the US market has a long paper trail that includes documentation of handling, schedules of cold storage termperature inspections.of refrigeration units before, during, and after transit. Any bad bump encountered during latter transit could have meat rejected from entering market.