Indrhi states that during 2022 it reforested in the Yuna, Haina, and Nizao river basins 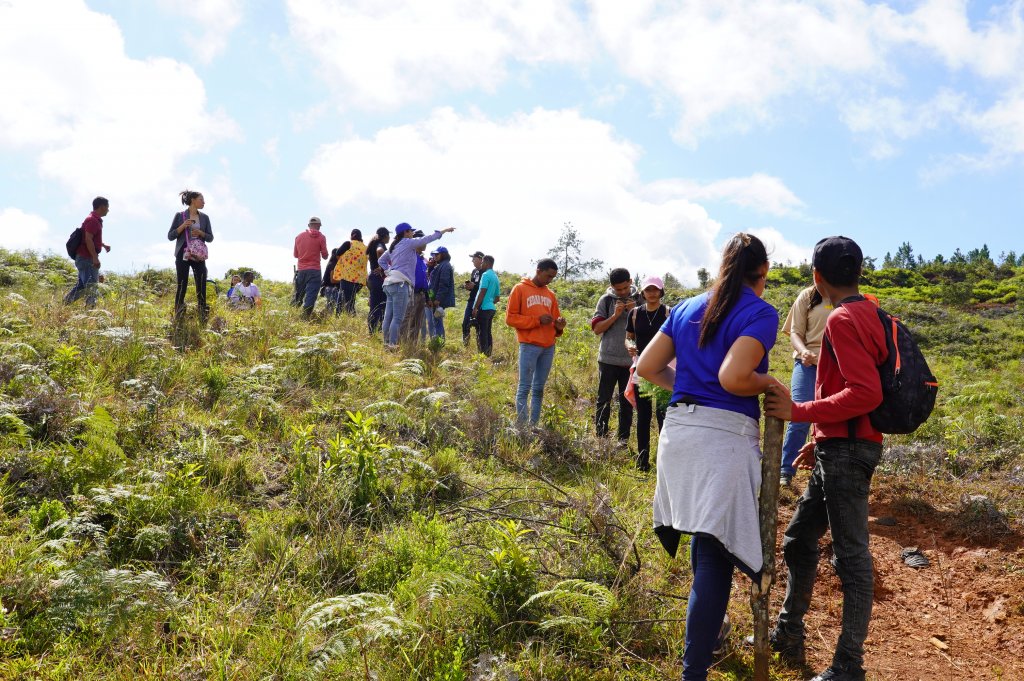 The National Institute of Hydraulic Resources (Indrhi) announced that it had planted over 10,000 Caribaeña Pine, Cedro, and Cabirma plants in various hydrographic areas of the country in 2022, to contribute to the restoration of environmental conditions in the basins. The institute stated on its digital platforms that among the benefits perceived with this action is the retention of water in the subsoil, which later supplies the rivers, and the protection of soils against erosion, the latter having an impact on water quality due to the reduction of sediments deposited by dragging in reservoirs.

According to a statement, Olmedo Caba Romano, executive director of Indrhi, has promoted the execution of these conferences that support the Dominican government’s Integral Management Plan for Hydrographic Basins, which was launched to achieve coast protection, agricultural production stability, and other improvements. This was stated by Maria Pérez Aybar, who is in charge of the Indrhi Environmental Management Department. This entity coordinates planting programs with the Ministry of Environment and Natural Resources. The three main days were held in the Yuna river basin as it passes through the Bonao municipality in the Monseñor Nouel province; the Haina river basin as it passes through the Villa Altagracia municipality in the San Cristóbal province; and the upper Nizao river basin as it passes through the Las Colonias community in the Rancho Arriba municipality in the San José de Ocoa province.

Students from the Williams Radhamés Encarnación high school in the Rancho Arriba municipality’s La Colonia community are in their final year of technical training in agronomy, nursing, accounting, and computer science, and took part in the latter. The adolescents were taught the importance of tree planting by technicians from the regional Ministry of the Environment, and they were also encouraged to do so at least once a year. It should be noted that Indrhi is working on the adaptation of the Nizao River by building and repairing gabion walls and breakwaters on its banks to protect the lives of the communities of La Estrechura, Los Quemados, and El Cementerio from river flooding and to promote agricultural activities in the demarcation.