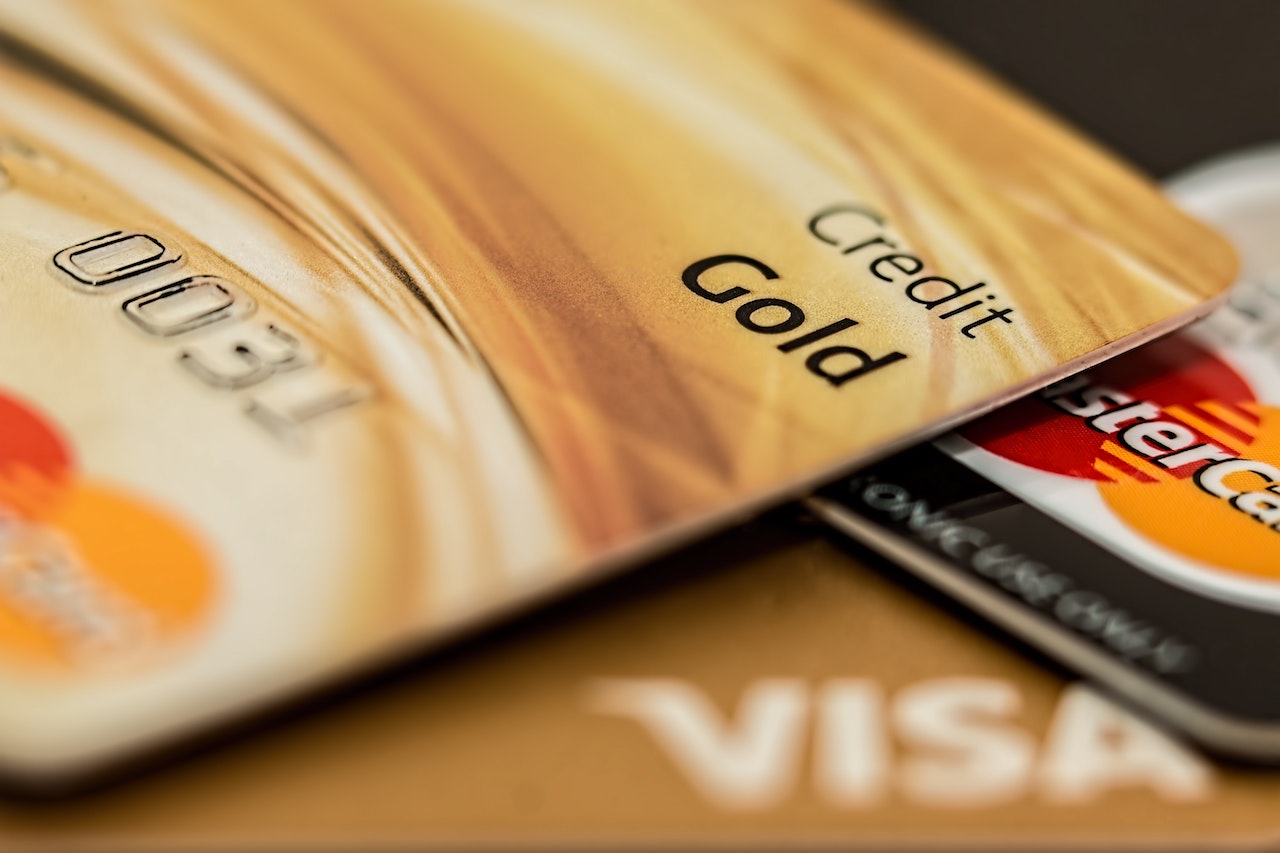 The Public Ministry, represented by prosecutor Heidys de León, granted the process provisional legal qualification under articles 265, 266, 379, and 401 of the Criminal Code and for violating article 13 of Law 53-07 on Crimes and High Technology Offenses. The Public Ministry alleges in the accusation that Ortega Paulino and Capellán conspired to steal the debit cards of users who went to bank tellers using deception. According to the victims, the defendants give up their turn, claiming they will make several transactions because they are lenders, and when the ATM system fails, they offer to assist.

Immediately and deviously, they exchange the victim’s plastic for another and flee the scene. Later, they withdraw money from another ATM using the key they have already learned through observation. The defendants used the same tactic against the three complainants, stealing 15,700 pesos, 67,329 pesos, and 69,033 pesos. The Prosecutor’s Office stated that it would continue to work on the prosecution and investigation of this type of crime and urged citizens to be vigilant during the Christmas season, as well as the end and beginning of the year when these criminal acts are traditionally more prevalent.