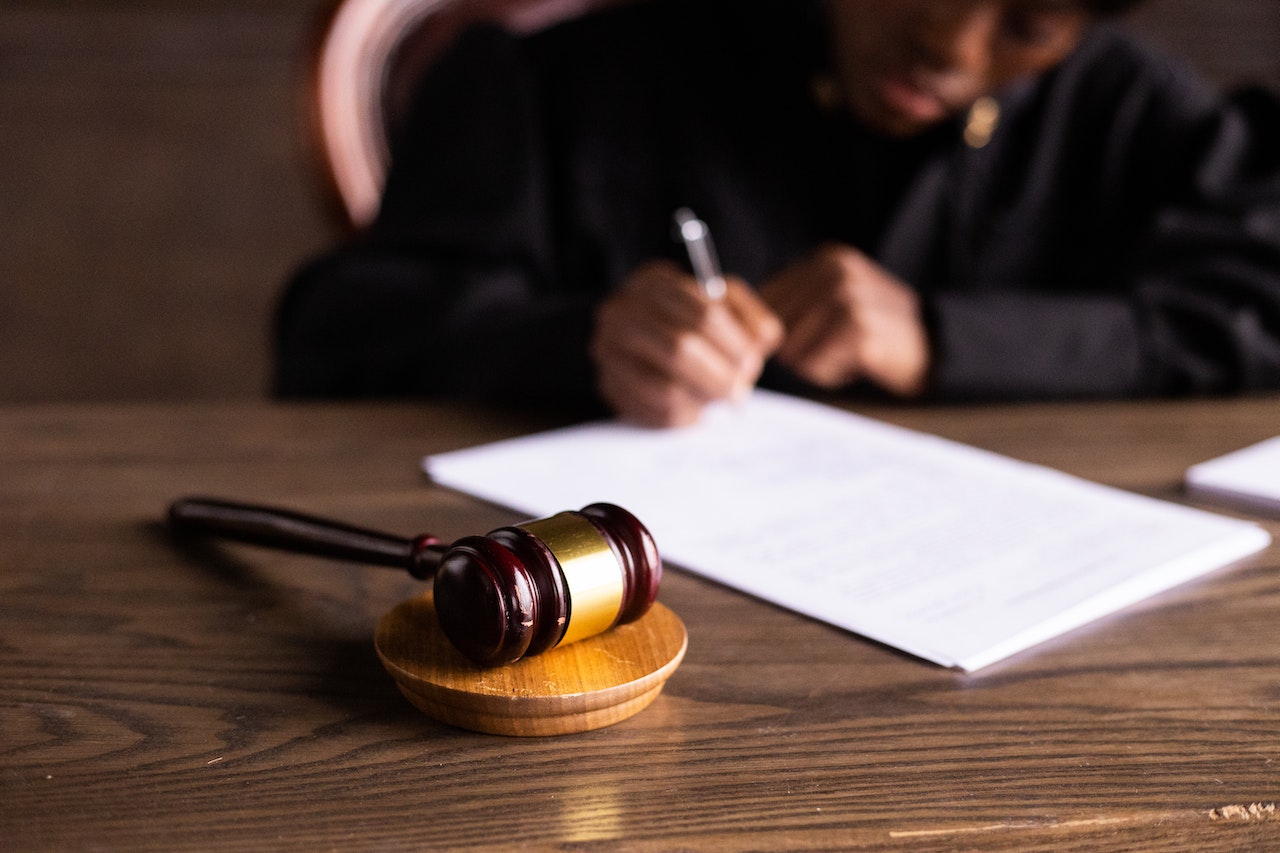 The First Collegiate Court of La Vega sentenced a man to six years in prison after the Public Ministry charged him with child sexual exploitation to the detriment of seven minors. According to the sentence handed down by judges Lucrecia Rodriguez, Juana Patricia Silverio, and Julissa Candelario, Juan José Mota Almánzar (the accused) will serve the sentence in the La Vega public jail and must also pay a fine of ten minimum wages. The file establishes that during 2019 and 2020, Mota Almánzar dedicated himself to receiving girls and adolescents aged 12, 15, and 17 at his house in the Villa Francisca II sector of this province, whose names are omitted for legal reasons.

He points out that, by abusing their tender age and giving them money, Mota Almánzar used the victims for his sexual satisfaction. The accusation presented by the La Vega Prosecutor’s Office, through the Comprehensive Care Unit for Gender, Intrafamily Violence, and Sexual Crimes, establishes that on September 9, 2020, one of the minors was reported missing by her father before the Central Directorate of Criminal Investigations (Dicrim) in this town. After she returned to her house, her mother filed a formal complaint with the Public Ministry. The parents of the victims reported to the authorities that their daughters were victims of sexual crimes by the defendant and that several of them were seduced and taken from their residences by deceit.

According to the statement, investigative prosecutors of this judicial district used different documentary, expert, illustrative, material, and testimonial evidence during the investigations that contributed to the process and allowed them to demonstrate the defendant’s relationship with the facts.