Court rejects the release of the confessed murderer of Jorge Mera 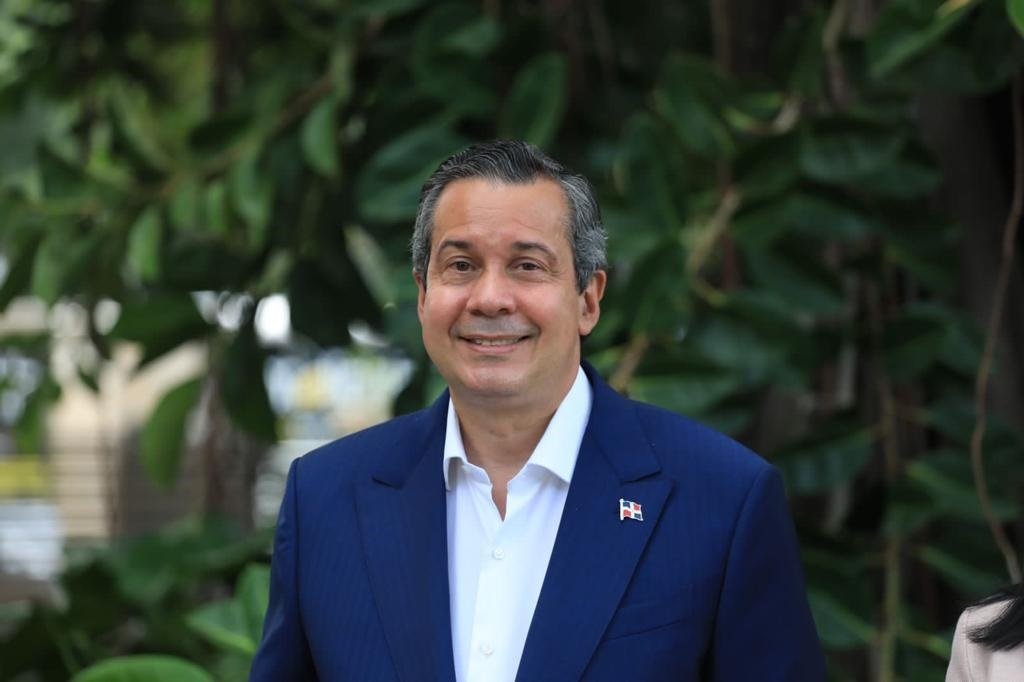 The Second Criminal Chamber of the Court of Appeal of the National District ratified Miguel Cruz’s preventive detention on Wednesday for the June 6 shooting murder of former Environment Minister Orlando Jorge Mera in the official’s office. Cruz had requested his release from the court, which had decided that the accused should remain incarcerated. According to the Public Ministry, Cruz arrived at the Environment headquarters on June 6 and met with the institution’s National Director, Juan Manuel Cuervo, who noticed that the defendant was upset.

Cruz reportedly complained that the minister refused to permit him to export 5,000 tons of used batteries on behalf of his company, Aurum Gavia. According to the accusation, the minister stated that he did not require security to receive Cruz and, a few minutes later, without arguing, he fired “six shots at the victim,” whose body displayed injuries from a distance as well as from contact.

Miguel Cruz fled the Ministry of the Environment through the main door and sought refuge in a church, where he was eventually apprehended by authorities.