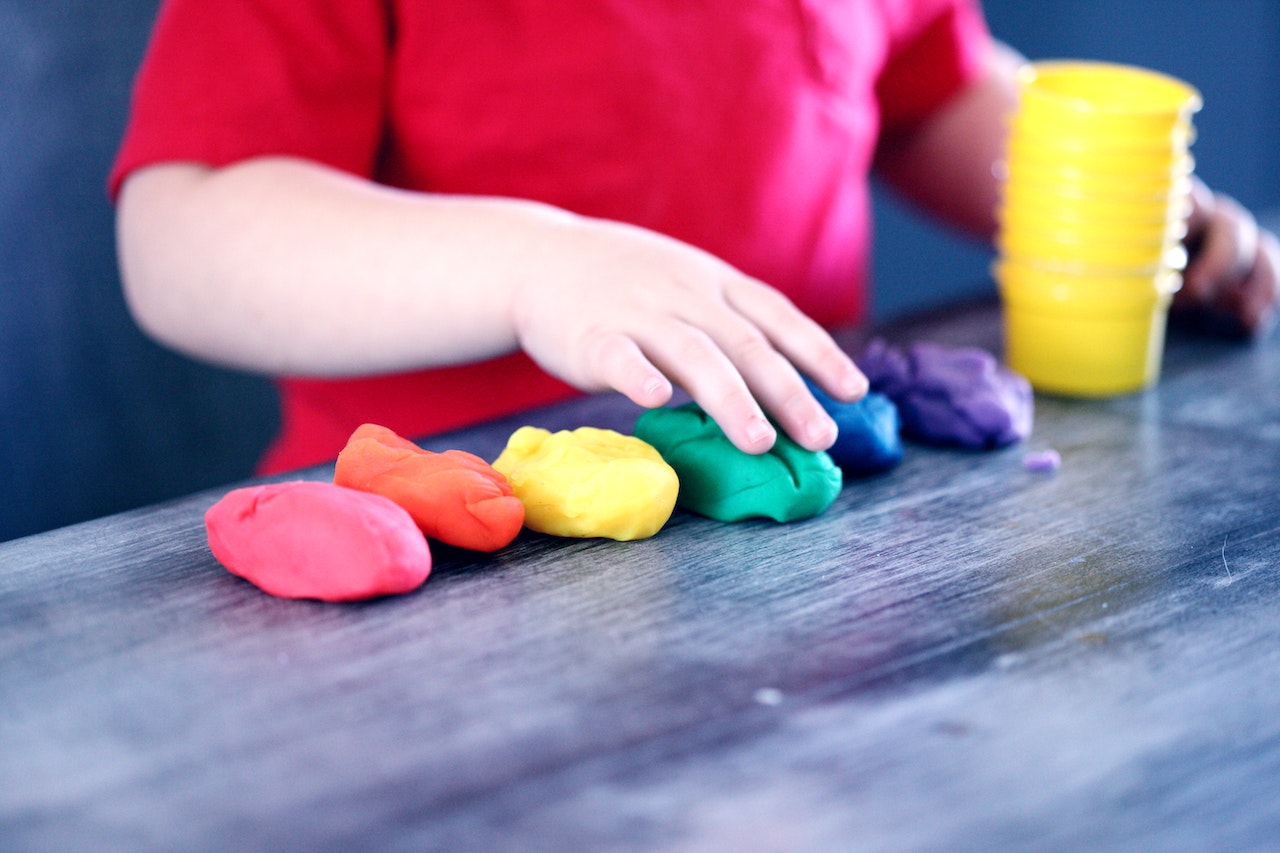 The situation of children in Latin America could remain uncertain in 2023 if urgent measures are not taken, according to the United Nations Children’s Fund (UNICEF), which will focus on combating the region’s “learning crisis” next year. “If there is no greater and urgent effort to invest in children in Latin America and the Caribbean, the situation of children in the region in 2023 is likely to remain unstable until it deteriorates in various areas, such as education, health, and protection,” said Laurent Duvillier, UNICEF’s head of communication for Latin America and the Caribbean, to EFE.

The UN body will work on the existing learning crisis in Latin America as one of its main priorities next year, alongside violence prevention and child migration. “The learning crisis is a central issue that has implications for many other areas and is one of the region’s most important priorities,” according to Unicef’s head of communications. He recalled, “four out of five sixth-grade students cannot read a basic text, which will have long-term implications for economic development, social stability, and political stability throughout the region.”

“The educational level will not only not improve if there are no systematic and scale measures, but it can also get worse, which is what we need to avoid, as well as make it worse and recover what has been lost (due to the pandemic), and there is a huge learning gap,” he said. Violence prevention is linked to “what happens in the classroom,” and Unicef will work in this area again next year.

One of the effective ways to combat child poverty is to help their parents obtain ID cards. Thousands of Dominicans cannot afford to get these cards. It is way too complicated. If the government controls the issuing of ID cards , then why not simplify the process so people do not need to hire abogados to do it for them. The money is better spent on food and shelter.