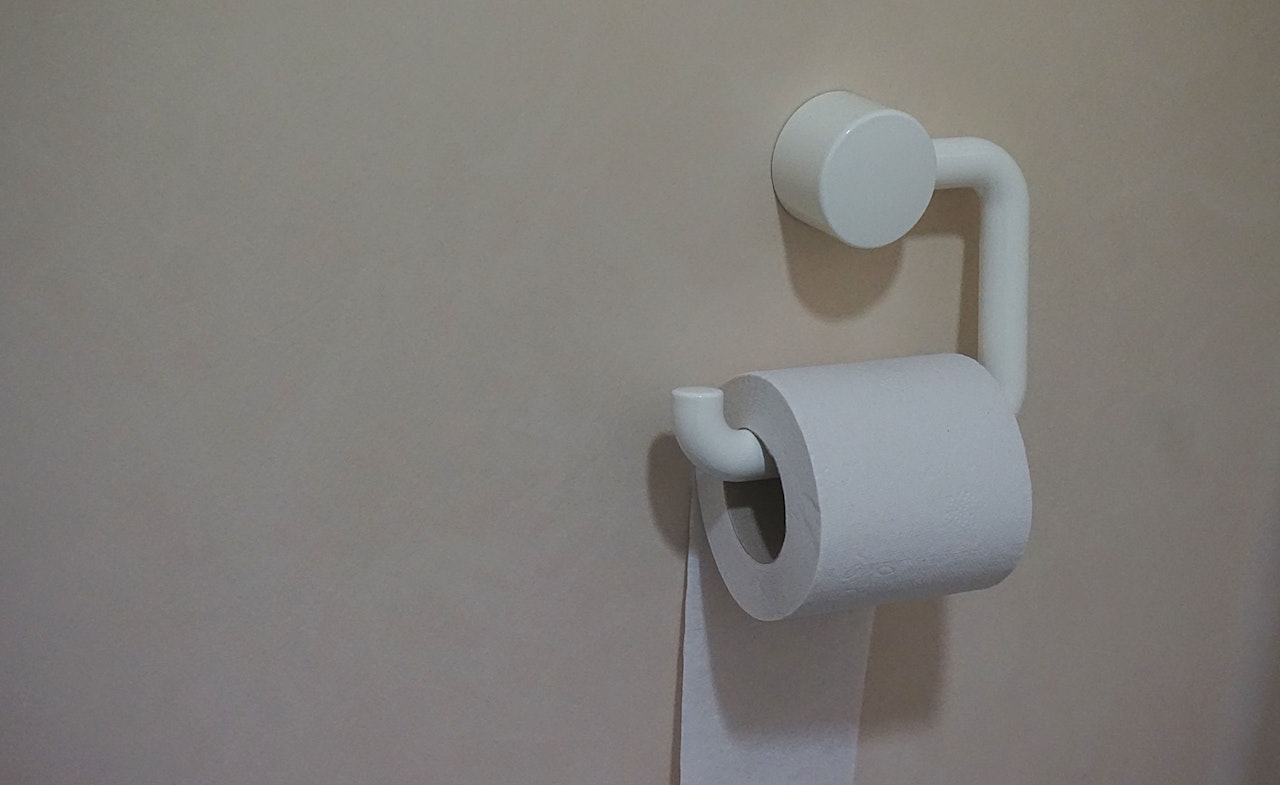 Despite the population growth and the advances that the Dominican Republic has in terms of infrastructure, 14.6% of the population of the national territory does not have a sanitary toilet service for private use. This was announced this Thursday by the National Statistics Office (ONE), through the Basic Report of the National Multiple-Purpose Household Survey (ENHOGAR-2022), which provides the country with data on the sociodemographic characteristics of the population and the living conditions of household members.

“37.7% of households in the very low socioeconomic group have a private toilet for home use,” the report says. In the same way, they indicate that of the households with a sanitary toilet facility, only 20.7% have it connected to a public sewerage system.

Because those 14% live on invaded land illegally

And why is that ?

Because of the huge tourism industry – which the government boasts about on a regular basis – people from other countries , tourists do not understand why everyone does not have 1. water 2. toilets. Part of the problem is that no one in power really understands what it is like to be poor. Maybe sleeping one night in a shanty will change attitudes. You can reduce poverty by making it easier for poor people to obtain an ID card. The government controls this operation, so why is it so complicated ?

Exactly because the government controls it!