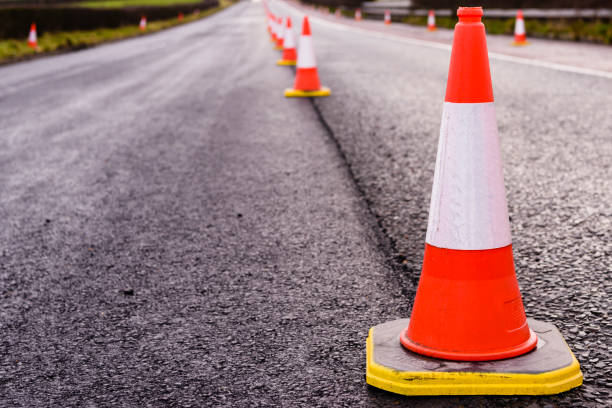 According to the second bulletin of phase one of the Christmas operation “Awareness for Life, Christmas, and New Year 2022-2023,” the Emergency Operations Center (COE) reported 18 deaths as a result of 77 traffic accidents on Christmas Eve. According to the report, 57 of the 77 traffic accidents occurred during the operation, with motorcycles, six light vehicles, four runovers, and four heavy vehicles involved.

“There have been 77 traffic accidents during operations on highways, highways, streets, and avenues, resulting in 18 deaths; nine of these accidents occurred within the road safety device and nine occurred outside of it,” said the entity’s director, Juan Manuel Mendez.

Méndez also stated that 2,780 people were assisted on the roads, with 1,272 receiving medical attention. 174 people were poisoned by alcohol and 49 by food during this holiday.