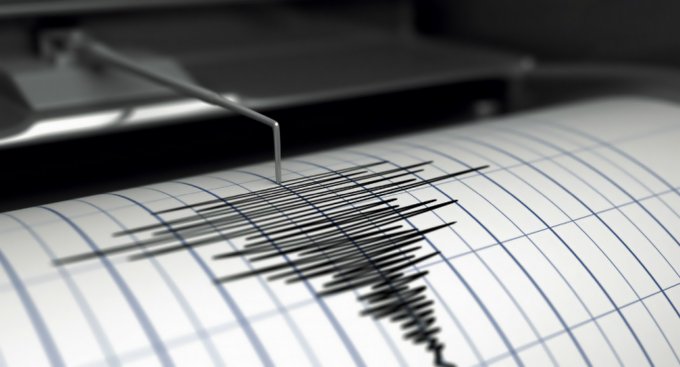 The Autonomous University of Santo Domingo’s National Seismology Center (CNS) recorded an earth tremor with a magnitude of 4.5 on the Richter scale early Tuesday morning. The telluric shock occurred specifically at 4:58 a.m. The epicenter was located 13.1 kilometers north of Moca in the province of Espaillat.

The depth of the telluric movement was about 20.1 kilometers, and the CNS says it poses no threat to the country because this type of event occurs frequently on our island. The CNS also emphasized that these phenomena occur because the earth periodically releases energy and manifests it in this manner.

At this time, no damage has been reported, and everything appears to be under control.