Dominican economy ends the year with a 5% growth 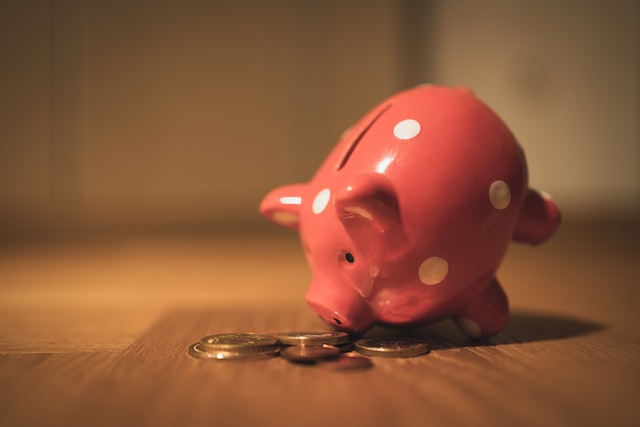 The Central Bank of the Dominican Republic, in reporting the preliminary results of the economy, reveals that the monthly indicator of economic activity (IMAE) registered an accumulated growth of 5.0% in January-November 2022 when compared to the same period the previous year, after incorporating the interannual variations of 3.8% in October and 2.9% in November of the current year. The Dominican economy’s trend throughout the year reflects a moderation in its growth rate in recent months, as increases of 6.1%, 5.1%, and 5.0% were recorded in the first three quarters of the year, respectively. The slowdown in domestic demand, primarily from the investment component, is due to high raw material and construction material costs, as well as the operation of the monetary policy transmission mechanism aimed at reducing inflationary pressures.

In this regard, the results of the Central Bank forecast system indicate that actual gross domestic product (GDP) growth will be around 5.0% by the end of 2022. In terms of nominal GDP, it is expected to reach approximately US$113 billion, contributing to the consolidated public sector debt falling below 60% of GDP by the end of the current fiscal year. GDP per capita rises from $8,971.9 in 2021 to close to $10,600 in 2022 with this level of nominal product. Similarly, it is important to highlight Standard & Poor’s Global Ratings’ recent upgrade of the sovereign credit risk rating from ‘BB-‘ to ‘BB,’ reflecting the country’s climate of stability supported by the consolidation of the economic recovery, as well as favorable expectations regarding GDP performance and the continuation of timely policies in the medium term.

It should be noted that the preceding is supported by the Dominican Republic’s strong macroeconomic fundamentals, as well as its resilience in the face of the current adverse international context, which highlights the slowing of global economic growth and the restrictive monetary stance adopted by most countries to control inflationary pressures.