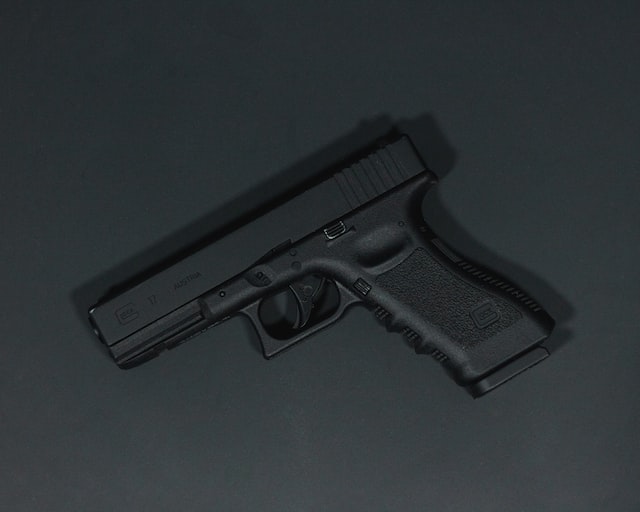 The Ministry of the Interior and Police announced today that it is maintaining a campaign calling citizens to avoid firing into the air during the celebrations to receive the New Year, due to the risks involved and to maintain everyone’s safety. The director of Arms, Sterling Pérez, warned about the unfortunate consequences of these illegal actions, which can impact people in the surroundings and even reach far distances, which is why they are contrary to the spirit of these festivities, which is the healthy enjoyment in family togetherness.

Pérez recalled that the Weapons Law 631-16 establishes sanctions for those who fire shots without reason and that includes confiscation for one year and cancellation of the license, imprisonment from one day to one year, and a fine of one to two minimum wages. He indicated that if the person does not have a permit, they will be penalized for illegal possession, the same type of prison sentence, and the same fine. Pérez stressed that this is a period of joy that should unite society for 2023 to be fruitful, for individual and collective progress, so nothing should mess up that goal.

Adding on, Pérez hoped that this new stage finds all the households reunited in harmony, with no damage to regret, and focused on achieving objectives for their benefit and that of the country in these twelve months. He assured that this new year, like the previous ones, the organization will be ready to work to consummate the stability of the nation and be a guarantor of public order and healthy coexistence, essential for development and national well-being.

Wow!!! The police are going to approach the gun shooters to sanction and imprison them. It appears unreal.