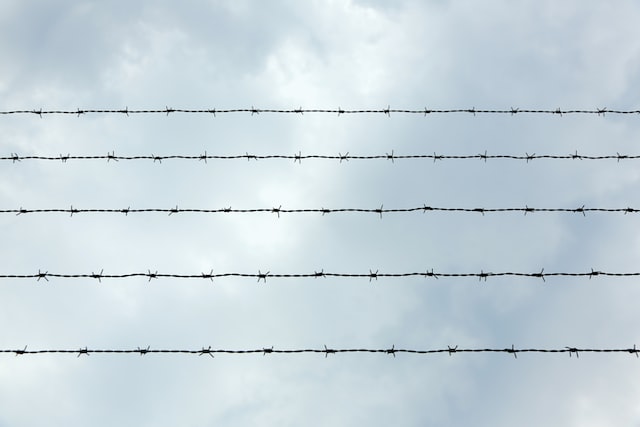 The First Collegiate Court of the National District sentenced a man who murdered the owner of a grocery store to 30 years in prison, amid an assault committed in September 2021, in the Simón Bolívar sector of the National District. Raymond Rafael Encarnación de Jesús, alias “Negrón”, murdered Manuel Odalis Báez Pérez, also known as “Viejo”. The man, according to a statement from the Public Ministry, violated articles 265, 266, 295, 304, 379, 382, and 385 of the Dominican Penal Code, on the association of criminals, voluntary homicide, and aggravated robbery, as well as articles 66 and 67 of Law 631-16, which regulates the illegal carrying of firearms and related materials.

The file implemented by the District Attorney’s Office indicated that on the night of September 18, 2021, Encarnación de Jesús appeared at the Baní grocery store with the intention of stealing, together with Jensi Montero and Josué Ramírez Muñoz, both deceased, as well as with Miguel (La Paloma) and Ángel Eusebio Cuello, who remain fugitives. While in the establishment, one of the five individuals asked the victim for a bottle of rum, and, when the merchant turned his back to look for the requested merchandise, the armed men pointed at him. Realizing that the group intended to rob him, the victim, who was accompanied by his wife, Fior Marinellys Báez Rodríguez, manipulated a pistol that he was carrying with which he tried to confront the criminals. At that time, Encarnación de Jesús and his accomplices shot him, taking his life.

When fleeing the place, the gang led by Encarnacion took various merchandise and the deceased’s firearm. The criminal activity was captured on a video camera that worked in a nearby business. By court order, Encarnación de la Cruz will serve his sentence at the Najayo-Men’s Rehabilitation Center, in the province of San Cristóbal.