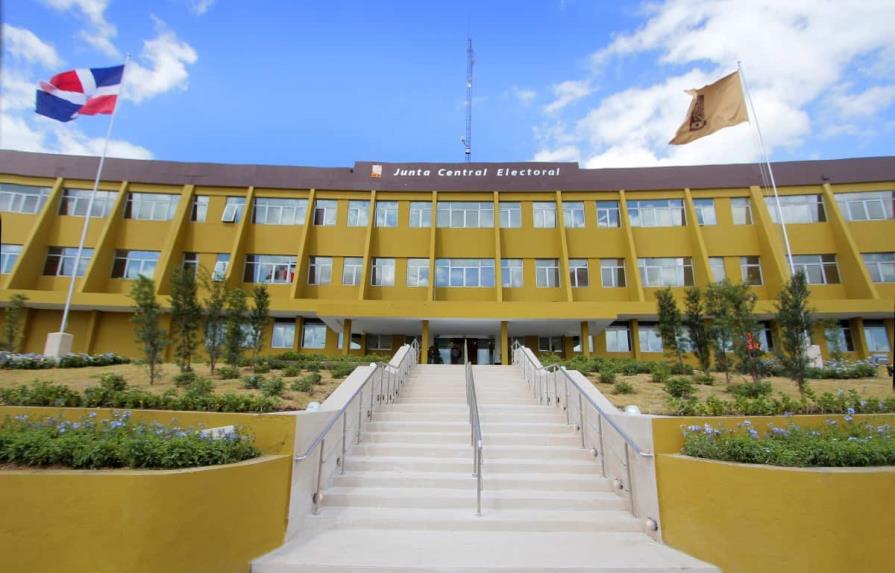 Delegates from the Modern Revolutionary (PRM), Dominican Liberation (PLD), People’s Force (FP), Christian Social Reformist (PRSC), and Christian Democratic Union (UDC) parties hope to conduct an in-depth review of the software that will be used by the Central Electoral Board (JCE) to compare voting records in preparation for the 2024 elections. Sigmund Freund, Danilo Diaz, Javier Hubiera, Tácito Perdomo, and Leonardo Suero told Diario Libre that the electoral body had only addressed the issue superficially up to this point. Freund, a PRM political delegate, stated that they are still waiting for the JCE to present them with the software above because “so far they have only shown us some tests without further details.” He revealed that when the JCE presented the methodology for comparing voting records, the PRM made observations to improve efficiency and protect the vote. Among the suggestions made by the official party is that the software’s source code be verified. He recalled that the PRM agrees with the JCE’s decision so that the vote and counting are done manually.

Danilo Diaz, the PLD’s alternate delegate, expressed concern about the JCE’s methodology for comparing voting records with software because it “does not solve” the existing vulnerabilities and does not guarantee the transparency of the count. The delegates were polled on the president of the JCE, Román Jáquez Liranzo, telling sources that the elections will be held with manual voting and counting, and that software will be used to compare voting records. Diaz stated that the PLD considers it a “very complicated and very vulnerable” process to transport the voting records six times from the classroom where the vote is cast to another location within the compound to be processed. This process, in his opinion, jeopardizes the voter’s will.

He went on to say that “we’re talking about one person counting the votes and another digitizing them,” and that the results could be manipulated in favor of other parties during this process. While Javier Ubiera of the People’s Force stated that the issue of software use has not been adequately approved, “taking into account the relevance of its use and the mistrust generated in previous elections in electronic and digital components,” However, he stated that the FP has a positive assessment of the system’s implementation, but that before a final resolution is issued, this method of comparing voting records and the software to be used must be thoroughly reviewed. The preceding is intended to achieve the highest level of political party approval and consensus. The FP considers the JCE’s decision to require manual voting and scrutiny to be correct, as supported by the Constitutional Court’s ruling that electronic voting is unconstitutional.