The level of International Reserves is at its highest peak 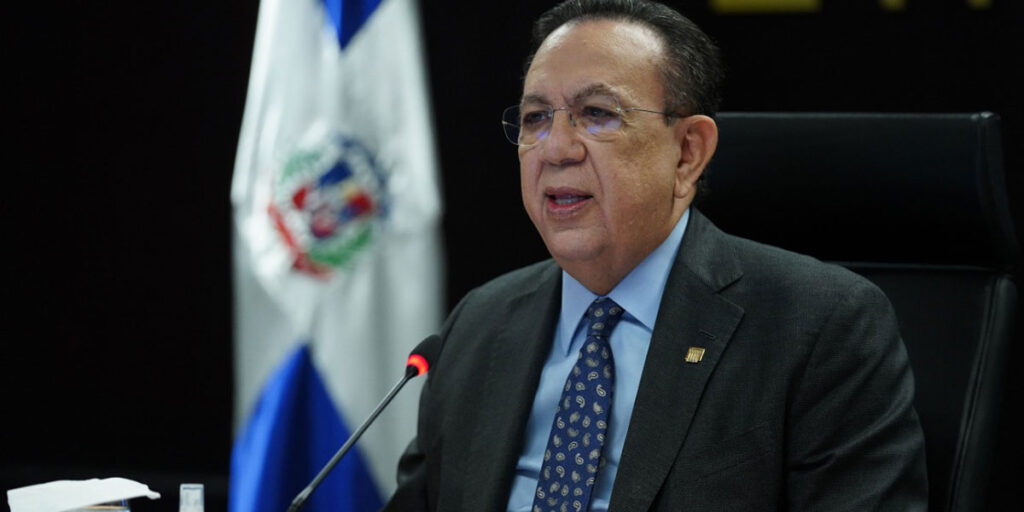 The Net International Reserves (NIR) reached US$14.4 billion at the end of 2022, the highest level in the country’s economic history for a year-end. The information was provided yesterday by the Central Bank of the Dominican Republic (BCRD), an entity that highlighted that they exceeded the International Monetary Fund’s suggested metrics, reaching more than 12.7% of GDP and nearly six months of imports. According to the BCRD, this increase in reserves reflects the notable dynamism of the sectors that generate foreign currency.

Furthermore, there is a strong macroeconomic environment and the important role of the Central Bank’s monetary and exchange policies, as well as timely debt management by the Ministry of Finance. Tourism’s strong performance is highlighted, with an estimated $8.6 billion in revenue at the end of the year. Meanwhile, national and free zone exports are expected to reach a record of US$14.2 billion, with family remittances representing approximately US$10 billion in foreign exchange earnings to the country. The BCRD anticipates that Foreign Direct Investment (FDI) will continue to be favorable.

It is estimated to be around US$4 billion, which, when combined with other service income of around US$3 billion, will allow the country to record foreign exchange income of around US$39.3 billion in 2022. On the other hand, the BCRD’s timely implementation of the monetary restriction plan to mitigate inflationary pressures has contributed to maintaining a favorable differential concerning our main trading partners’ local interest rates, which would contribute to greater capital flows and encourage national currency savings.