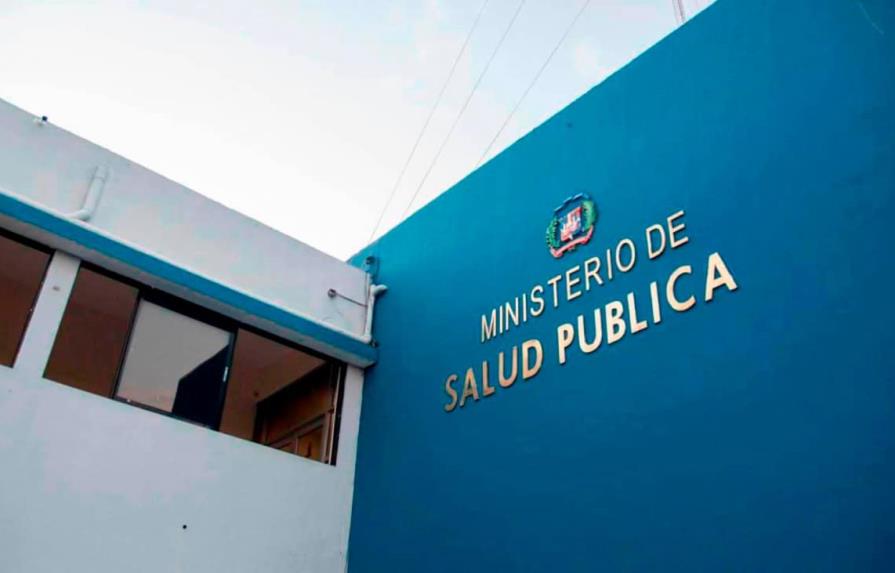 Gina Estrella, the Ministry of Public Health’s director of Risk and Disaster Management, reported four new positive cases of cholera on Wednesday, bringing the total number of infections in the country to 17 (13 local and four imported). Estrella explained that the ministry maintains house-to-house operations in areas such as La Zurza and Capotillo, where a random survey of 68 samples was conducted, collecting samples from both symptomatic patients and those who did not present themselves at the Hospital. “Of these tests, we have only four positives. Two of them were completely asymptomatic patients, and two were hospitalized patients” (Goico).

According to the doctor, Public Health collaborates with the Corporation of Aqueduct and Sewerage of Santo Domingo (CAASD) and the ministries of Education, Environment, and Public Works to develop disease promotion and prevention efforts. “We’re waiting for permission to build the bridge and move the dredgers and equipment to the area to start dredging a large portion of La Isabela that adjoins the La Zurza sector,” she explained. Similarly, Estrella assured that they are looking for efficient ways to dump solid waste and improve the quality of La Poza’s waters.

“We are watching every area along the river’s banks,” she said again. Concerning the spread of bacteria in areas other than the riverbank, such as Villas Agrcolas and San Carlos, the doctor stated, “the fact that I live in one sector does not mean that I do not move to another.” Eladio Pérez, Vice Minister of Collective Health, recalled that in neighboring Haiti, more than 24,000 cases had already been reported, with over 450 people dying.

“The more the epidemiological curve develops in the neighboring country, the more likely it is that it will occur in ours,” he said.