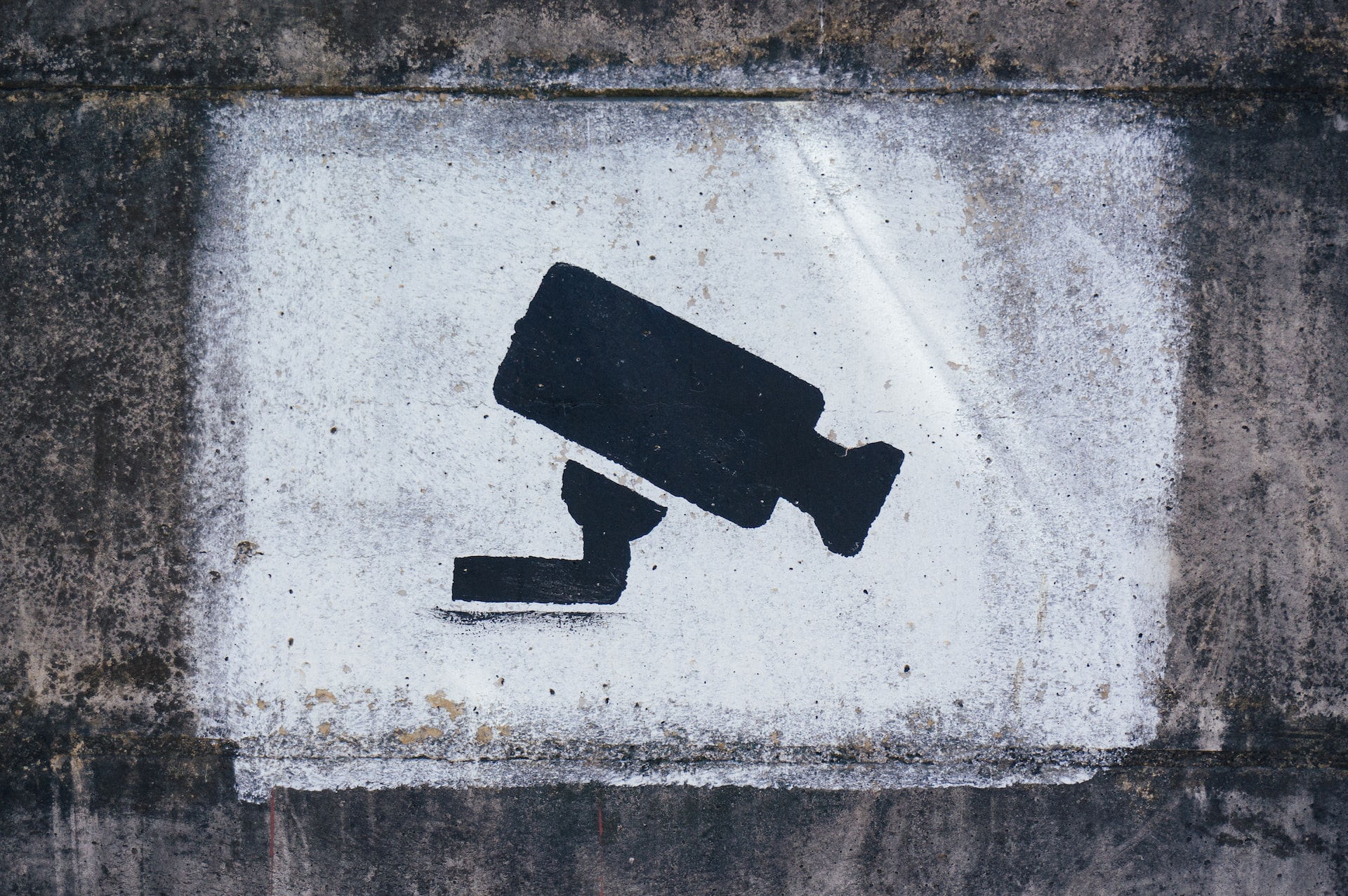 Untrustworthy individuals broke into the Federico C. Alvarez de Santiago Palace of Justice and stole five air conditioning filters and copper pipes. The robbery occurred last Monday, according to the complaint received at the National Police detachment in Plaza Valerio.

The stolen equipment was installed in the building’s basement. The order body apprehended Edward de Jesus Brito, 26, who had seized two of the five stolen filters. The other objects, according to the detainee’s testimony, are in the possession of a man only identified as El Cojo, a fugitive.

So far, judicial authorities have made no mention of the theft, nor have they reported the monetary value of the stolen items.

The theft happened on Monday the Three Kings Day holiday when the government office was closed.

Was there a guard posted? If there was a guard, what was he doing? Does the thief have any type of connection to the facility? The media should be asking these questions.

The other objects stolen was copper piping as reported in the Diario Libre.