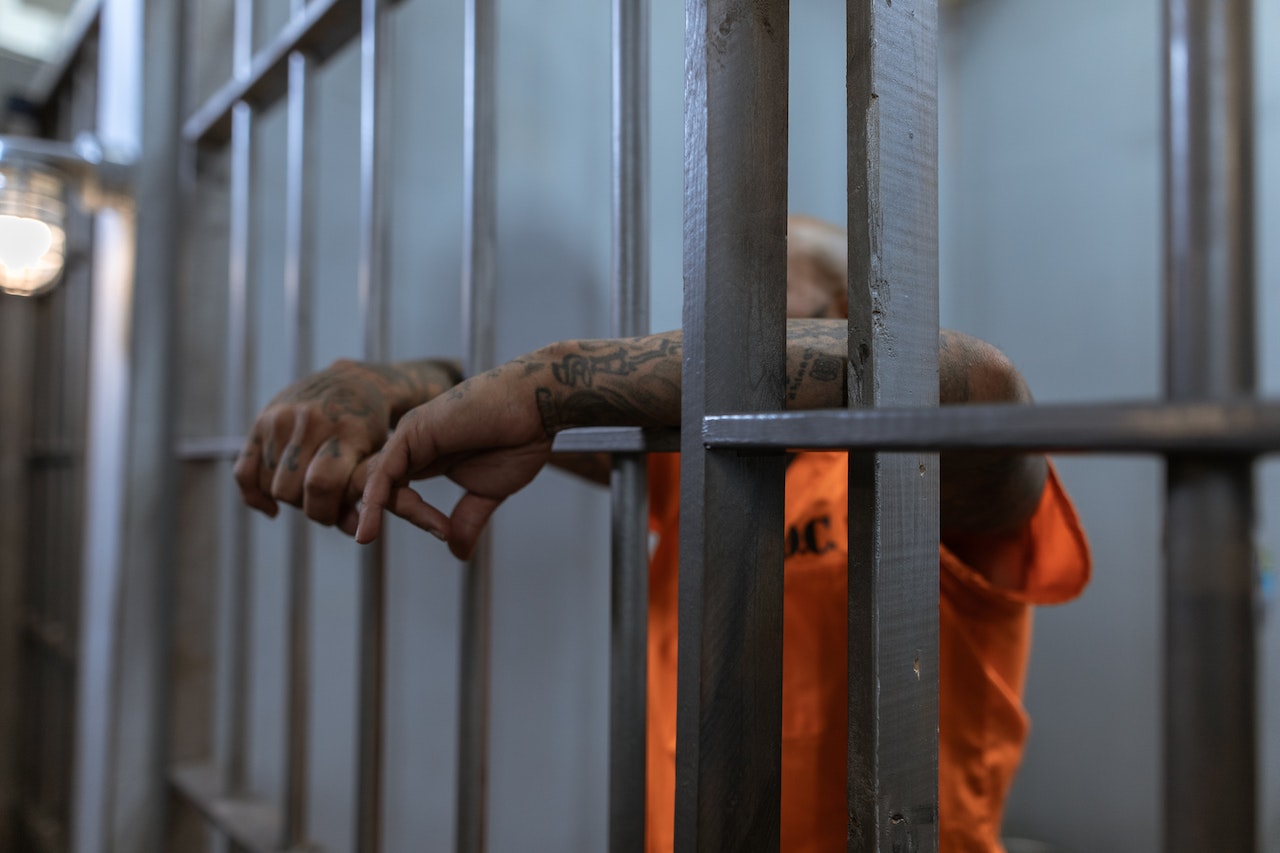 According to the National Police, 55 people have voluntarily surrendered to the institution of the order in the last 60 days via various channels. Those who turned themselves in were allegedly involved in crimes and offenses such as homicide, robbery, physical assaults, and domestic violence. They were wanted due to arrest warrants issued by the appropriate courts.

The entity emphasizes that the outcomes will be recorded between November 19, 2022, and January 11, 2023. “They are the result of the Police’s hard work for the well-being of the citizen’s security and the guarantees that are offered to all citizens,” the institution explains in his informative note. The events occurred in Santo Domingo, Santiago, San Pedro de Macoris, La Vega, San Juan, Barahona, La Romana, Samaná, Nagua, San Cristóbal, Moca, Haina, Juan Dolio, El Seibo, and La Altagracia, according to the report released by the Director General of the Police, Major General Eduardo Alberto Then.

Just wondering if these surrenders were influenced by the recent rash of police shootings of alleged criminals?

Better to turn oneself in rather than be taken out on sight!

Innocent until proven guilty means people spend months in jail before they appear in court. No wonder they hide until the case is further investigated !