Hubieres welcomes the Government’s decision to create 300,000 jobs for youth 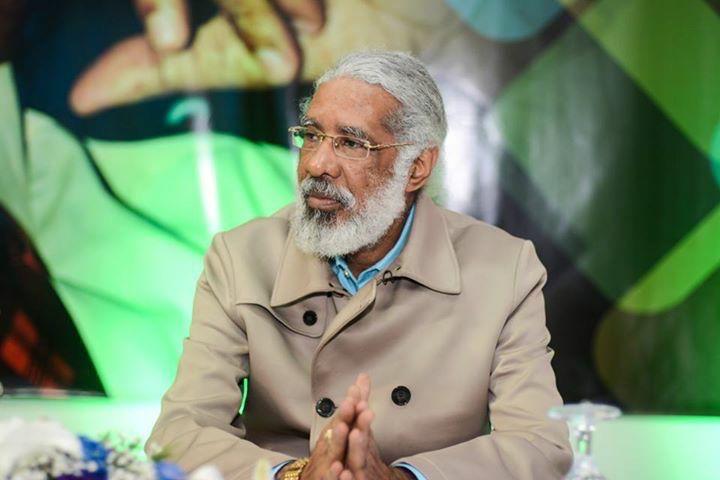 The Rebel Movement’s president, Juan Hubieres, reflected on Monday on the Government’s announcement of the “Plan for the Promotion of Agricultural Entrepreneurship,” which will create jobs for 300,000 young people aged 18 to 40 across the country. The candidate for Monte Plata senator also requested that 100,000 of these jobs be invested in the peace of Greater Santo Domingo and Monte Plata to combat crime by investing in women and youth.

Juan Hubieres has repeatedly urged President Luis Abinader to create jobs for the youth of Greater Santo Domingo municipalities such as Santo Domingo Norte, Santo Domingo Este, and the Monte Plata province to reduce crime and ensure that young people have a place to work. The former deputy proposed that to reduce crime levels, they could collaborate with the ministries of Education, Culture, Sports, Youth, Armed Forces, Women, Public Works, and Housing, by condemning the billions of pesos that the government has been investing in large families of the “popis,” (Popi is a term used in Dominican Republic to describe upper middle class to high-class people) while the investment in Santo Domingo Norte is almost non-existent, increasing delinquency and criminality.

According to the government, young people will be able to work in service industries such as grocery stores, hairdressers, beauty salons, aesthetics, mechanical workshops, cabinetmaking, tailoring, and so on, as well as in agribusiness such as crafts, candy stores, and so on.

Jobs offered to those without “skill & will”, without proper compensation, possibilities for growth and advancement, are “dead end” jobs…These so called “jobs” will have them run in circles ” entre los siglos de los siglos” ,Amen….

Young people often start their working lives in such jobs. Once they have some work experience they will begin to climb the ladder to better jobs. It’s much the same as in other countries. I salute this as an attempt to actually do something. It’s much better than doing nothing and being negative about everything!

i hope and pray this is going to happen

Juan Hubieres is working to obtain more attention of the media lately after laying low. It “seems” he may have an agenda which will come into the light soon. Could it have to do with the free school bus program President Abinader is establishing for the country? Knowing Hubieres regarding his leadership of Fenatrano bus owners association background it could be the school buses offer new fodder to Fenatrano to organize.