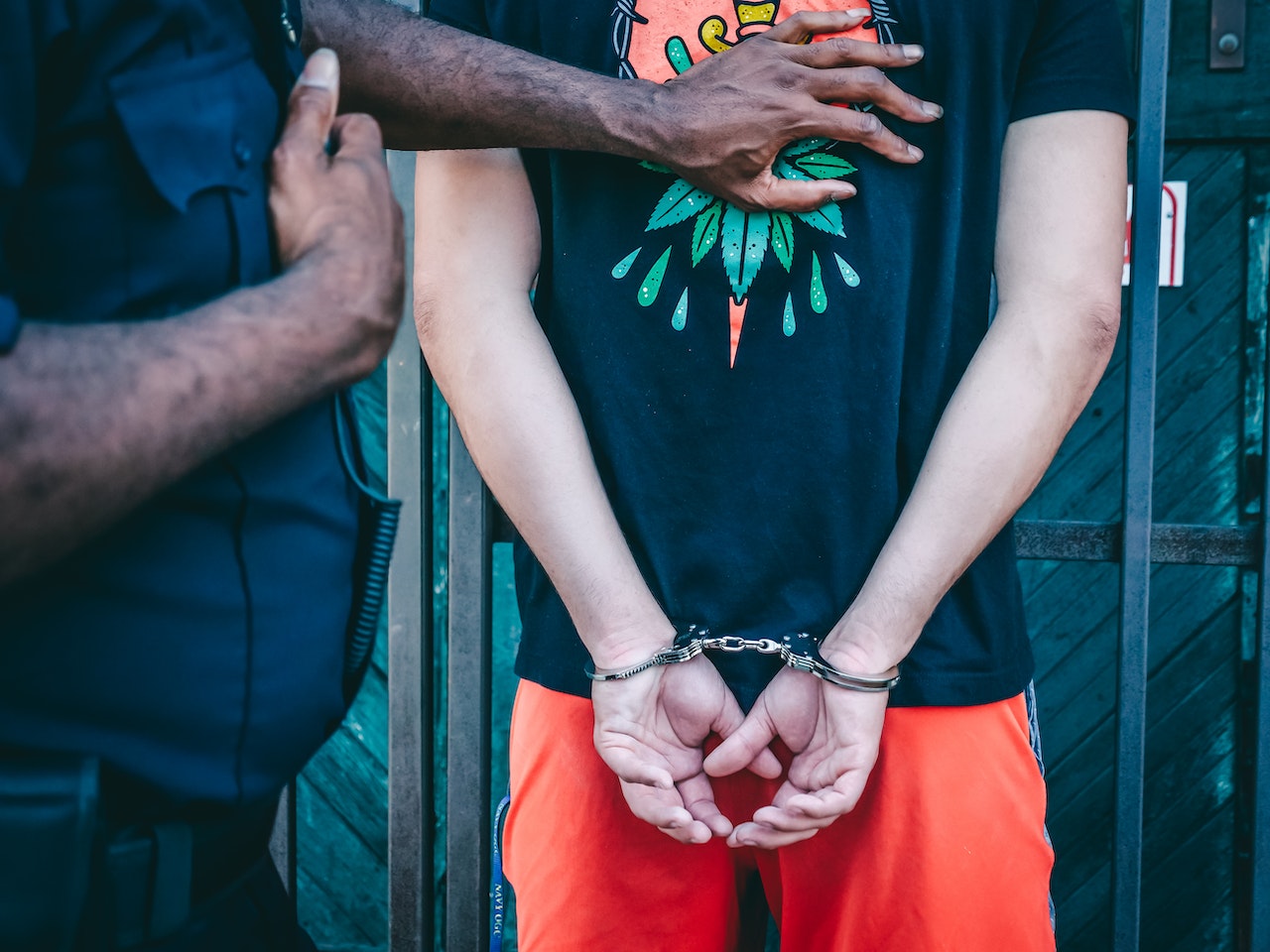 Interpol agents apprehended a man of Hungarian nationality wanted by his country’s authorities for the crime of “forgery, organization, association, or criminal group” in the municipality of Sosa, province of Puerto Plata, according to police.

Janos Szemerszki, 52, was apprehended on the Sosa-Cabarete highway in that city after being discovered in a restaurant in Sosa.

Szemerszki’s cell phone, passport, driver’s license, and cash were seized by authorities. This is all the information available for now.

Another one, Hungarian, by name Alex Toth defrouded many people of money in Bávaro Punta Cana area. Hiding in Santo Domingo.