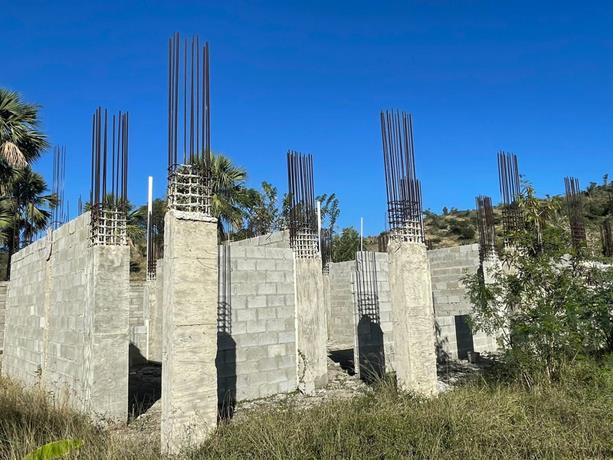 Since the construction of the TV Centro El Guano educational center in the sector of the same name, in the municipal district of Guayabal de Santiago, is stalled, approximately 400 students are taught in the same place, distributed in about eight classrooms, where students from the primary and secondary levels converge on the same campus. The construction of the TV Centro secondary school began four years after the start of this project, which aims to serve a student population of more than 500.

The completion of the high school is urgent, according to Kelvin Pichardo, pedagogical coordinator of the TV Centro El Guano high school, because the students are currently receiving instruction in a borrowed center, where they must share classrooms with students from the school. Pichardo stated that the high school operates in two batches: the secondary level has approximately 230 students, while the initial level has slightly more than 200 students. All students receive the same bread of teaching in the same facilities, both in the morning and in the evening.

He stated that the students are distributed in an average of 38 classrooms in the El Guano elementary school’s 8 classrooms.