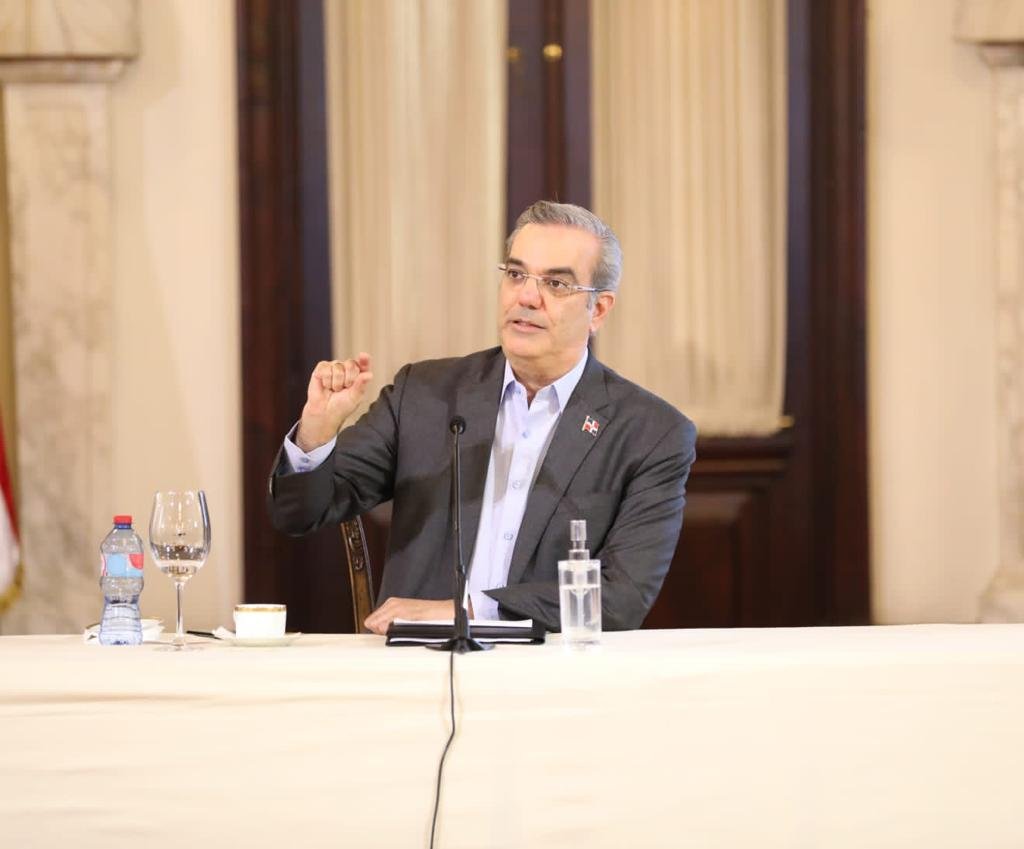 According to President Luis Abinader, the Dominican Republic’s economic growth in 2022 made the country an “oasis” in a “very troubled” Latin America with many problems. Abinader said at a press conference from the National Palace that the Caribbean nation “is better off than other countries” by defending his government’s “correct” economic policy. Due to the high international inflation caused by Russia’s invasion of Ukraine and the damage caused in the Dominican Republic by Hurricane Fiona last September, he assured that his administration would allocate billions of pesos in subsidies for food, fuel, and electricity rates in 2022. “We are better than other countries, that is the reality; we grow more because we have implemented the correct economic policies. We have achieved record levels of foreign investment (…) this makes us an ‘oasis’ in terms of positive things with the rest of Latin America, which is very troubled and has many problems,” he said.

The Dominican Republic will maintain a “solid” growth rate of around 4.9% this year and in 2024, according to the World Bank, owing to the country’s “strong dynamism” in public investment as well as small and large businesses. He also stated that his country is only one of two in Latin America that has improved its people’s diet, according to the Food and Agriculture Organization of the United Nations (FAO). “We are producing more chickens, more eggs, our agriculture has increased, and we also supply Haiti, where its productive structure has collapsed; that is why we have prohibited exports of these foods to there at some point,” the president stated.

Abinader emphasized that public and private investments in the Dominican Republic in 2022 “were around” 2.5% of GDP, a higher percentage than in the previous six years, which he attributed to the fact that his government “pays plus the money,” in response to opposition criticism of the cabinet’s alleged “excessive” indebtedness.

Oasis of international crime and criminals from all over the world, that’s for sure!

I know you can’t even read a graph but if you tried, you’d be quiet

According to the Global peace index DR ranked 81 (takes into account many variables often unnecessary ones), For reference The US ranked 129.

“oasis” for those with already fat pockets…

Exactly
Been one of the world’s most corrupt governments for decades.

Yet you still can’t figure out how to have clean water. You can’t fix the problem of garbage in the streets piling up for years. Electricity is still spotty in many parts of the country. Traffic laws are never enforced. The worst thing of all the average salary for a Dominican is 300 – 400 dollars per MONTH ! So ridiculous and so sad for the Dominican people. Good people. They deserve so much better.

It is hard for the country’s leadership to rid institutionalized corruption. Methinks the corruption won’t be gone in this poster’s lifetime. The people suffer these wrongdoings and deserve better than what is offered now.

The country is an “oasis” of uncontrolled growth.

There are too many poor people. Not enough discussion is happening on this topic. Of course most are coloured vs the white rich that run Dominican society. Ironically the coloured poor people reflect the image that the Dom Rep uses to attract tourists. Talk about being used ! Sorry to be critical as I admire President Abinader. But I see poverty everyday . People are hungry. The rich Dominicans and all the hotels you brag about , need to start paying out more money to even the scale a bit.