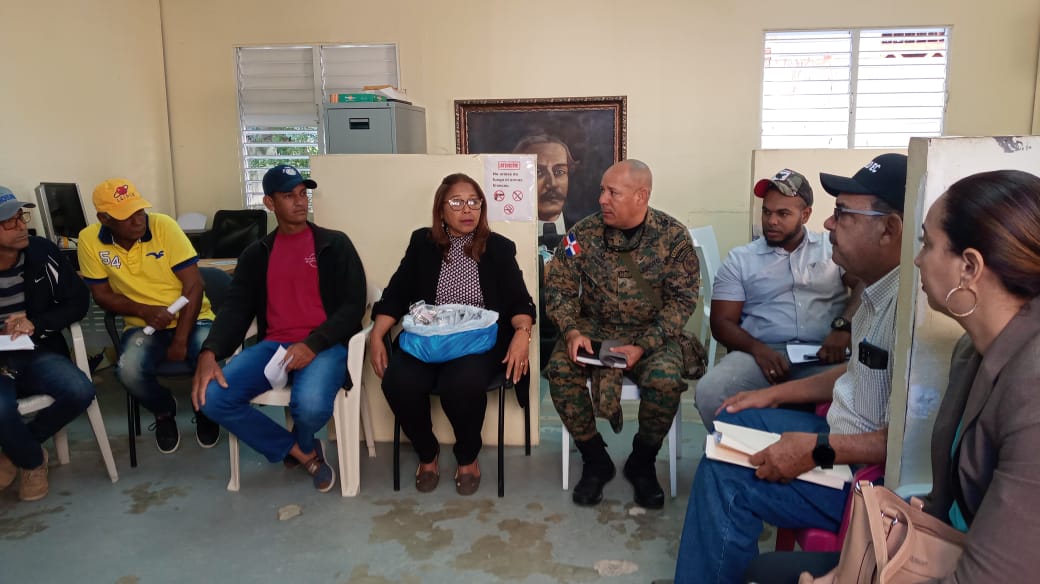 Members of the General Directorate of Migration’s intelligence division and the Land Border Security Specialized Corps (Cesfront) launched an investigation into the delivery of 170 identification cards to 70 alleged rice producers and ranchers so that Haitian workers could move to and from their properties in this border area. Governor Rosalba Peña delivered the cards in her office to the associates represented by rancher Ramón Cordero, claiming that this contributes to the improvement of crops in the municipality of Dajabón.

The representatives of the farms are in charge of monitoring the home of one of these undocumented immigrants, according to the presenting official of the Executive Power, in the presence of the beneficiaries and a superior officer of the Dominican Republic Army, in the absence of the Haitian beneficiaries. However, neither the migration authorities nor Cesfront was aware of the situation, nor were they invited to participate in the action deemed unilateral by the official. As a result, they have launched an investigation to determine the exact location and who is behind the creation of the documents, which the corresponding State agencies did not authorize.

It should be noted that the President of the Republic, Luis Abinader, has repeatedly referred to the modification of Law 285-04, to toughen migration measures, as well as the provisions of that institution’s director, Venancio Alcántara, who argues that instead of decreasing deportations of those who are illegally in our territory, regardless of their country of origin.

Obtaining identification cards is said to be a common under-the-table business in the country to improve production. The businesses know where to go to obtain them.