Miches: two new hotels will be built for more than US$735 million 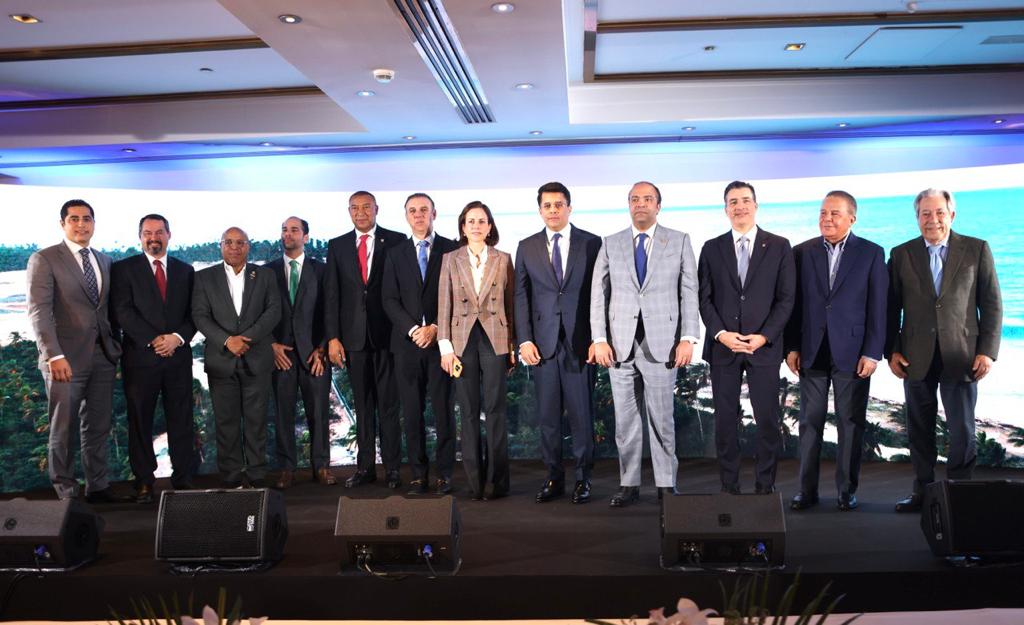 The Ministry of Tourism (Mitur) and ProMiches announced the start of construction of new hotel developments in Miches’ tourist pole, with a total investment of more than 735 million dollars from public and private sources. In this regard, David Collado emphasized that the government is constructing all of the infrastructure required for Miches to become a successful tourist destination. “In this administration, we designed a Management Plan for Miches, and we were able to build the necessary roads, access to the beach, and the aqueduct in Miches to ensure that hotel developments have the necessary public infrastructure for their operational success,” he said. Meanwhile, Yamil Isaias, president of Promiches, stated that “between the projects in operation and under construction, we will have more than 3,700 hotel rooms and nearly 2,000 residential rooms.”

Samuel Pereyra, the administrator of Banreservas, reported that the institution is funding more than half of the rooms under construction in Miches. “The tourism development of Miches includes, in the long term, the commissioning of 3,756 hotel rooms. “Of that total, 2,020 rooms will be enabled through projects already approved by our institution, accounting for more than half of that total,” he said. The information was provided within the framework of Fitur 2023, where Promiches presented the various private investments, including three hotels that are already open and several more that are under construction; at the same time, Mitur presented the advances in territorial planning, public investment, and private projects that are already underway in the area.

What a project ! Normally when the government contributes millions of public dollars, they announce how many jobs will be created ; and how much tax revenue will result .