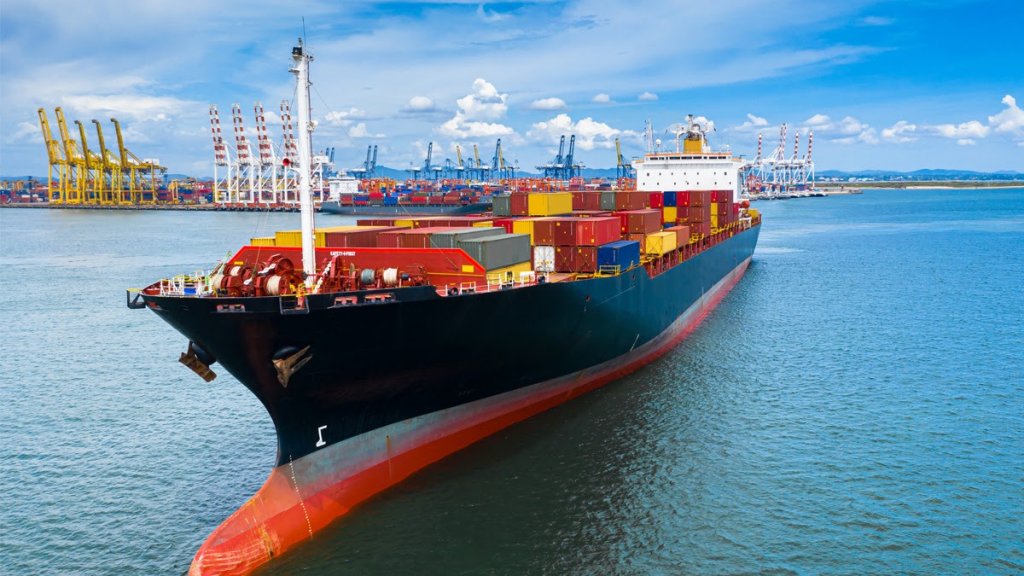 The American Chamber of Commerce (AMCHAMDR) applauded the promulgation of Law 5-23 of Maritime Commerce on Monday, describing it as a critical piece for facilitating trade, attracting investment, and strengthening the country’s business climate. According to the chamber, the approval of this piece represents an important step toward the facilitation of maritime trade, in terms of reducing costs and times for transnational trade; demonstrating an advancement in the regulations in force in this matter, which date back to the nineteenth century. According to a statement, the country will be able to regulate the use of electronic documents to reduce time and procedures in international trade with this new, more robust, and updated legislation.

Furthermore, it will supplement the General Customs Law, improve the legal framework applicable to transnational merchandise transport, and allow the Dominican Republic to continue progressing toward consolidating itself as a world-class regional logistics hub, as mandated by Law 1-12. The initiative will improve maritime trade conditions in the country, allowing the Dominican Republic to fully capitalize on the advantages of geographical location and connectivity, with the goal of growing this sector and attracting foreign and foreign investment.

For nearly two decades, the American Chamber of Commerce has worked on the passage of this law through its Legal Committee, which is chaired by the president of the Foreign Trade Commission, Mr. Angel Ramos Brusiloff.

Making use of the RD’s geographic location at the crossroads of international ocean and air routes makes it a no brainer to make economic use of it.