Crime imposes “curfew” in the North of Santo Domingo 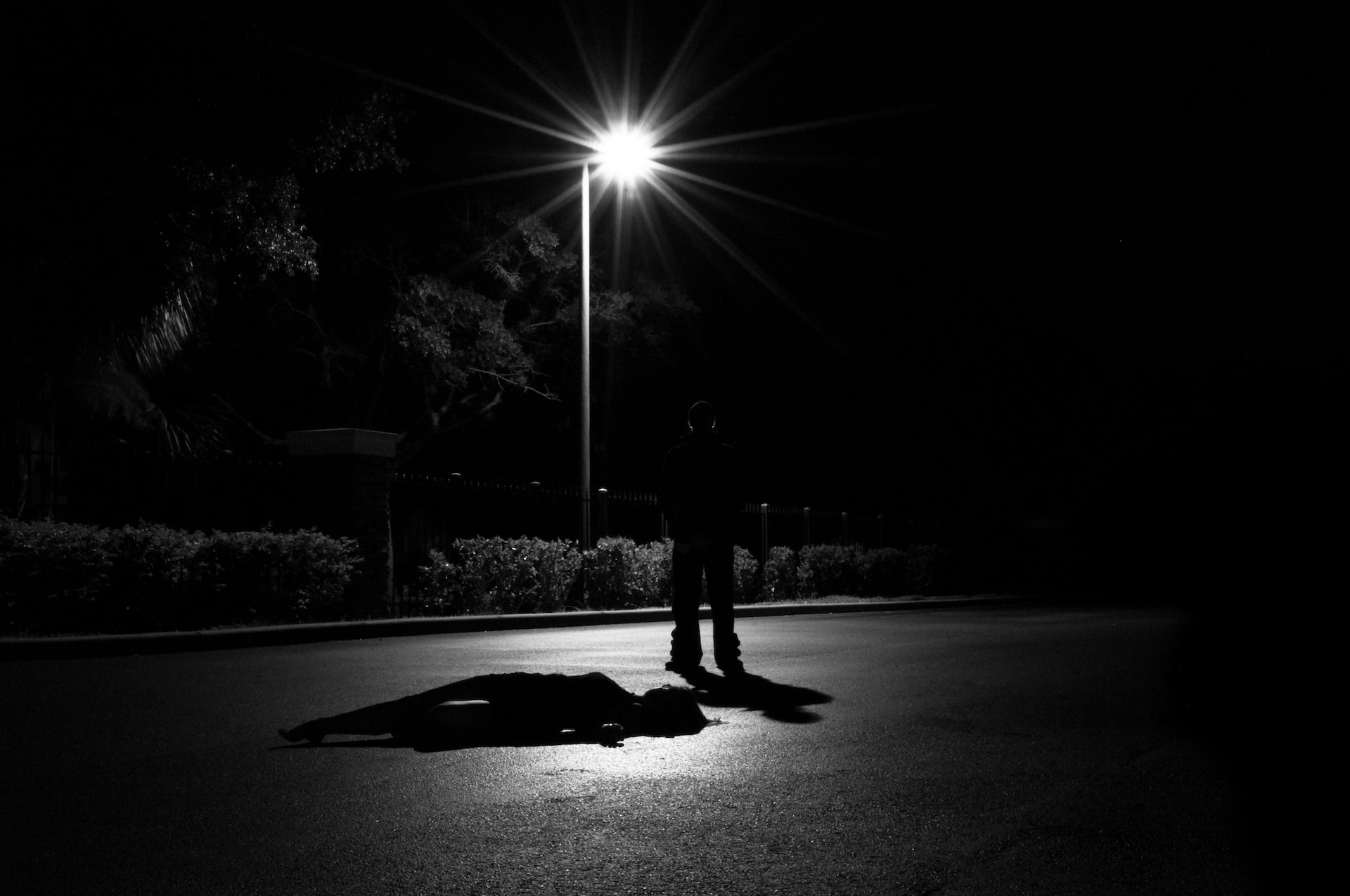 Crime remains a significant source of concern for many Dominicans, who wake up each day to the news that another person has been robbed of their belongings by delinquents, who, on occasion, are not satisfied with snatching material objects and, without fear, pull the trigger, ending the life of an innocent. Sabana Perdida and Los Guaricanos are two of the most populous municipalities in Santo Domingo Norte, one of the municipalities with the highest population density in Greater Santo Domingo, and which have a “curfew” from 7:00 a.m. to midnight to protect themselves from crime. Assaults are said to be the main evil that afflicts its inhabitants. The townspeople claim that, despite increased police patrols, criminal activity has grown, so they believe officers should be more efficient, especially during peak hours. They claim to live in “panic,” and that they do not leave their homes after 7:00 p.m. for fear of becoming victims.

Manuel Henriquez, a motorcyclist in Sabana Perdida’s El Majagual neighborhood, stated that his daily work starts at 7:00 a.m. and ends at the same time at night, out of fear of crime. “Since that time (7:00 p.m.) when it gets dark, it’s tough for you to make any stops because of crime,” Henriquez said, complaining that police patrols are all talk and no action. “They cross (the police), the criminals check them, and then they go out to do their thing because that’s not patrolling, that’s bullshit,” the motoconchista explained. On January 10, Ramón de la Cruz, alias “Danielito,” killed police officer Vladimir Ceballo Sánchez, 22, and civilian Yamil Ramirez Sánchez, 25, in an incident that occurred as the victims were leaving a diversion center.

As a result, “Danielito” voluntarily surrendered to the police to answer for the double crime. While some residents in the Altos de Sabana Perdida report a decrease in criminal activity, the “fear” persists. “Citizens who do not want to leave early or arrive late and continue to be afraid and insecure,” Rosa Vicente said.

Another example of crap proofreading that is becoming more and more common with this outlet.