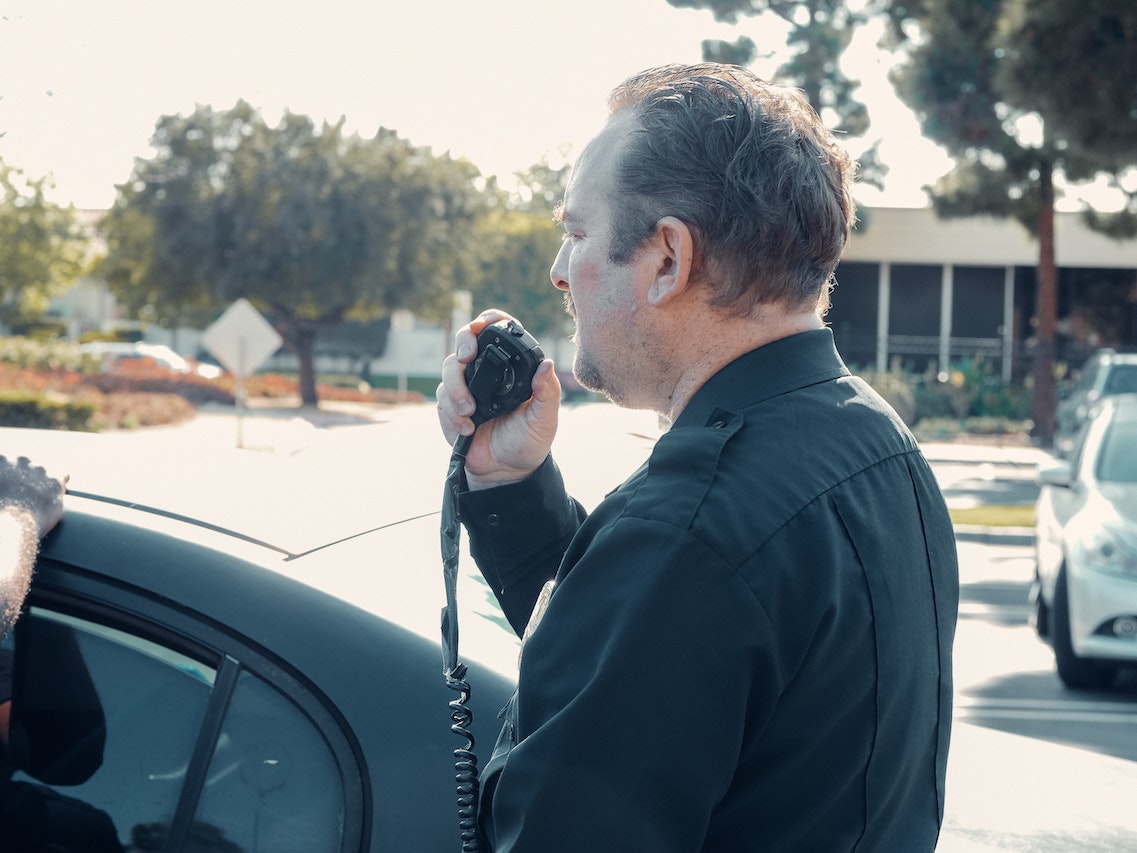 A group of assailants dressed as cops seized kilometer 14 of the Las Américas highway in the “Jericó” community and stole the belongings of the residents. According to witnesses, the assailants, who were dressed in police gear and sneakers, began to demolish homes under construction and attack those who did not yield to get rid of their belongings around 6:30 a.m. on Monday. “I was at home when they took me out with a gun and those policemen in sneakers slapped me,” a community member explained.

Although the residents were unable to specify the number of criminals involved, they assured that it was more than ten, who, in addition to stealing household utensils, collapsed the entire space. “They tore down all our houses, they tore down our church, the temple where we could pray to God to save this humanity, they left us without a house to live in and without a church to congregate in, we don’t have a single house to live in,” one woman explained.

The criminals, according to the complainants, were armed with firearms, machetes, knives, and three mechanical shovels.

Criminals dressed as police officers is nothing new. However, the extremes of this crime is awful.