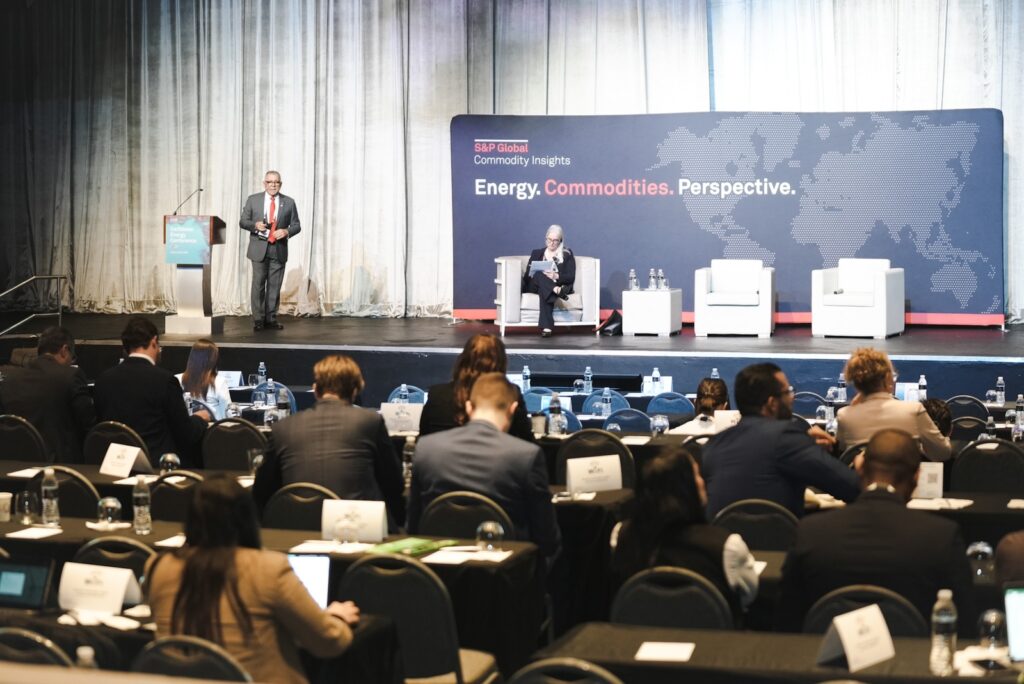 Rafael Gómez, Vice Minister of Energy, spoke about the Dominican Republic’s energy and climate challenges during his participation in the Caribbean Energy Conference, which was held at the Jaragua hotel in this capital. During his speech at the session on Tuesday, engineer Gómez emphasized the importance of renewable energies in the Dominican Republic and reported that the Ministry of Energy and Mines (MEM) and the National Energy Commission (CNE) have promoted a plan to promote them, to have 25% of the energy produced and consumed in the Dominican Republic come from renewable sources by 2025. He predicted that by 2030, 30% of energy production would come from renewable sources, to meet the mandate of Law 57-07, which encourages and regulates the development and investment in projects that use any renewable energy source.

Similarly, he mentioned the growth of renewable energies, noting that there are currently 15 projects in development, 12 of which are in the construction phase, and it is expected that they will begin operations by the end of 2023. The Dominican electrical system will receive approximately 600 MW of clean energy with the inclusion of these projects. Participants included Alfonso Rodriguez, Vice Minister of Savings and Energy Efficiency, Walkiria Caamaño, Vice Minister of Hydrocarbons, and representatives from Solar Turbines, InterEnergy, EGE Haina, AES, S&P Global Commodity Insights, BMR Energy LLC, and GIZ, among others.

The Caribbean Energy Conference is the region’s first energy event, bringing together a network of work, businesses, and colleagues from more than 20 countries around the world to provide critical information on the region’s energy transformation.

Does this include commercial energy storage by batteries charged by renewable energy? The batteries would be best placed in rural areas as backup power should there be a fault in a distribution line going to them from the grid.

How about having reliable electricity or water a human can drink instead of worrying about fake global warming made up by woke Globalists. How about a decent wage for Dominicans so 75% don’t have to live in poverty. What a joke that government is !