An update on tourism and life in the DR 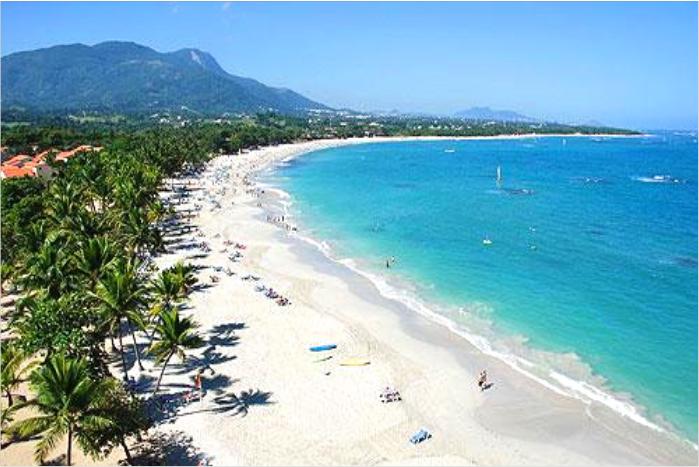 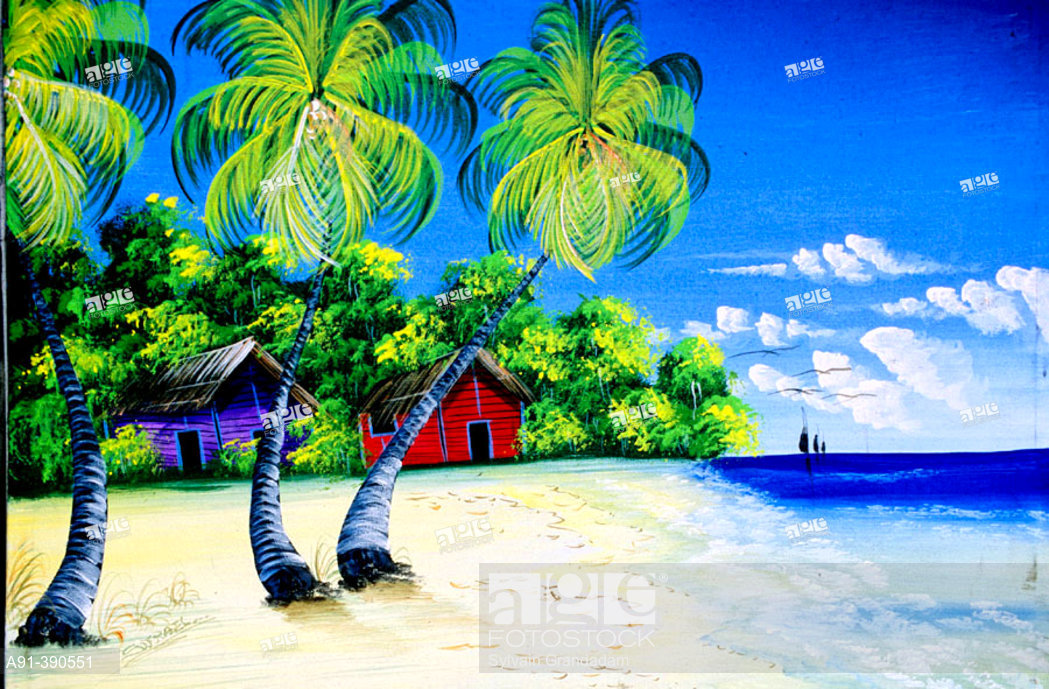 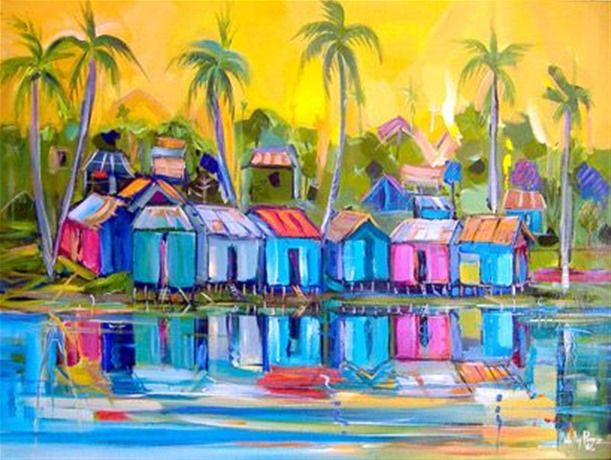 As of today, neither the expatriate communities nor the tourists of the north coast have felt any heightened sense of alarm, danger, or threat. Considering the tone of certain media and news campaigns regarding the deaths of 8-10 American tourists from March to end of June of this year (2019) this probably seems strange.

It should also be noted that 28 Canadian tourists also died in the DR during this same time frame. But the Canadian media did not frame it as being evil, sinister or particularly out of the ordinary—mainly because it was not.

A close study of the facts indicates that the Dominican Republic is nowhere near as dangerous as has been depicted in specific sectors and corridors of media, news, and social networks in the past months.

In reality, the Dominican Republic is less dangerous than many other destinations, including those in the Caribbean.

A fact that is well known to travelers but not widely covered about traveling is that people die on vacations and while traveling. And there are many good reasons why this is so.

Traveling in itself is stressful by nature. One is subjected to many new and unknown experiences, conditions, and differences when traveling. In addition to the environmental changes, there are usually rather abrupt changes in culinary, dietary, drinking habits, and daily routines.

In holiday settings, people who are ordinarily sedentary in their daily lives suddenly experience a nearly 100% increase in physical activities. These activities range from walking, swimming, and dancing to climbing hills and flights of stairs that they usually wouldn’t encounter.

Such changes are stressful for anyone. Add age, copious amounts of free alcohol, food, and whatever prescription drugs or medications they may be taking to the equation, and it equals all the ingredients for a disaster. Many people also buy medications and performance enhancers while on holiday. Accordingly, a significant number of deaths results from overdoses and accidental lethal combinations of drugs and alcohol.

The FBI has yet to release any definitive findings from their toxicology tests connected with the Dominican resort deaths cases. There has been a glaringly noticeable absence of stories or articles about any new American tourist deaths or other abuses in the Dominican Republic in news cycles since June. One has to wonder why.

In the meantime, we have had the hugely successful Cabarete Kite Festival July 22 to 28 and the Downwinder Xtreme Kitesurfing Challenge this last week. Both events were well-attended by foreign tourists and visitors as well as locals and expatriates. 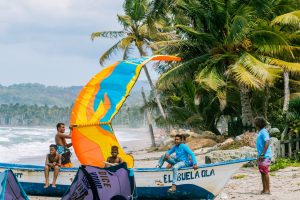 There is a prevailing sense of normalcy here – at least in our part of the DR, and I would imagine that other people around the country are experiencing the same. In the past few months, many of our friends have left the country to visit family and friends back in the USA, Canada, the UK, and Europe. They were happy to return to the island without incident and with no fear of doing so.

There is no sense of dread, imminent danger, threat or fear in the air or the atmosphere of our lives here. Without hesitation, we ask our friends and families to come on down for a visit. Other than the characteristic end of summer heat, a dengue epidemic in the Southeast of the country, and the usual challenging madness of Dominican driving culture, things are highly enjoyable and laidback in the DR these days.

The Dominican Republic is for those looking for something a bit different and off the beaten path with rewards utterly equal to the effort. The tropical island nation is a quintessentially Caribbean experience with its own flavors, a vibrant character and culture, and some truly breathtaking natural features.

Without question traffic accidents are by far the most significant danger and threat one faces in the DR.

Many of us enjoy the DR specifically for its undeveloped charms. There is something undeniably real about it. There is an ambiance of a simpler time, and a feeling of something lost long ago coloring the present. There are island dreams and furtive tropical manifestations for the initiated. Things are different here. It is the Wild West and yet nothing like it. 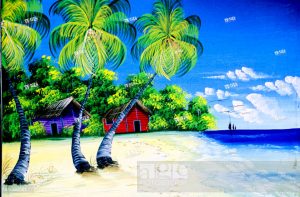 For visitors, the DR can be both eminently foreign yet strikingly familiar and for many, inviting. One either feels at peace and OK with going headlong into the reckless abandon of it all or one doesn’t. There are no in-betweens here in the land of rum, pirates, coffee, and merengue.

Life slows down a little in the tropics. Waitstaff and taxi drivers can become some of your best friends.

New appreciations for things and aspects of living once overlooked bloom in the soul-replenishing pace of island life. People seem to find time for each other a little more often in these sultry latitudes. Life and what is important in it drift into focus under the influence of the trade winds.

If one is not careful, one may soon find oneself concerned more with the stage of ripeness of the mangos, papayas, avocados, and bananas in the trees than with the level of charge in one’s phone. One may find oneself suddenly lingering unnaturally long after a meal over a surrealistically tasty cup of local coffee conversing about the colors of a recent sunset. On this island, we do talk a lot about just living and life in general.

A friend and I often sit out on his open rooftop in the trade winds, eyes on the stars and any passing clouds, savoring the skin-warm brushes of the plumeria and citrus-scented breezes proclaiming gratefulness and our love of this country as we drink a local rum and the bliss of it all in.

There’s just something about the DR.