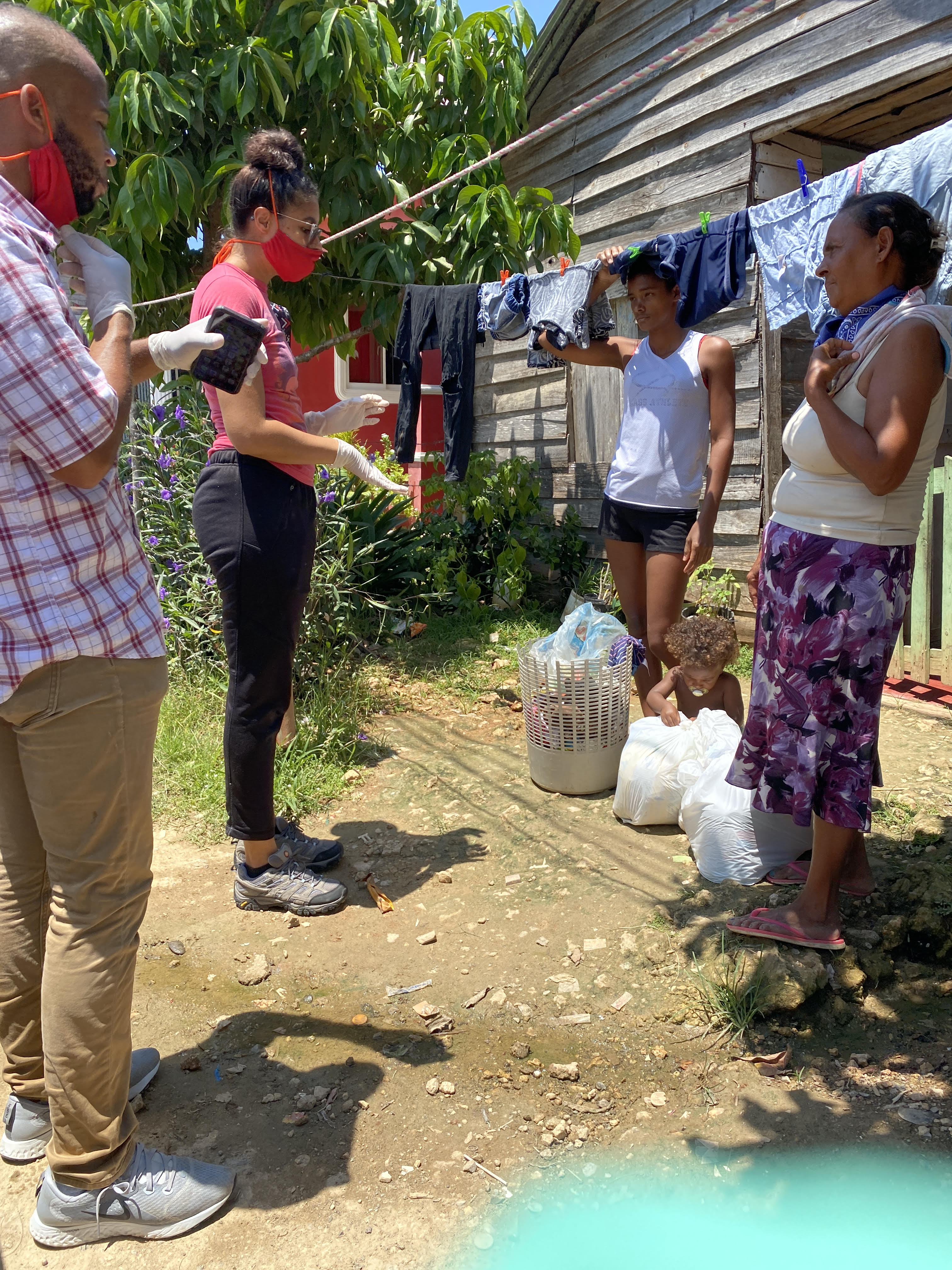 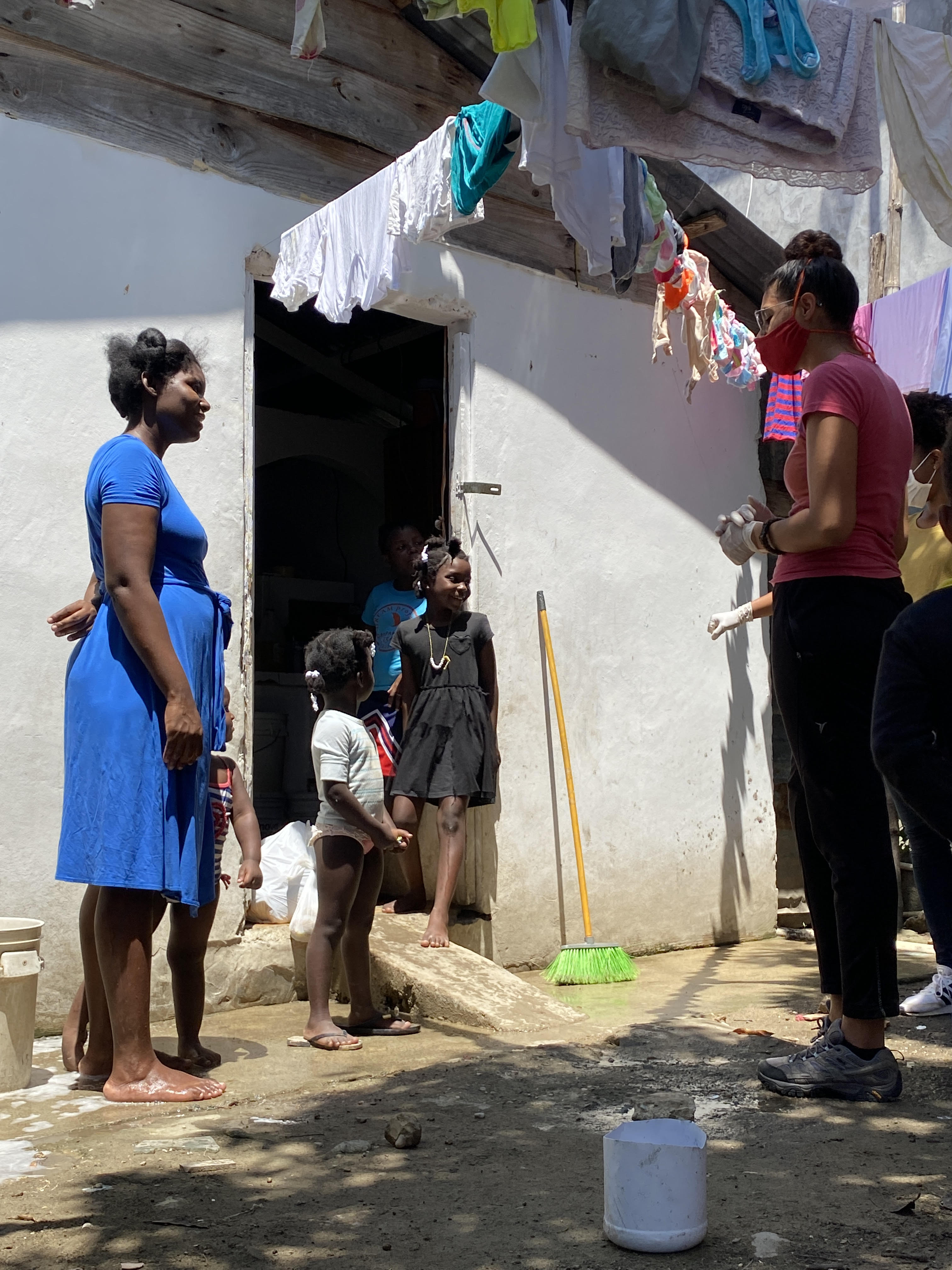 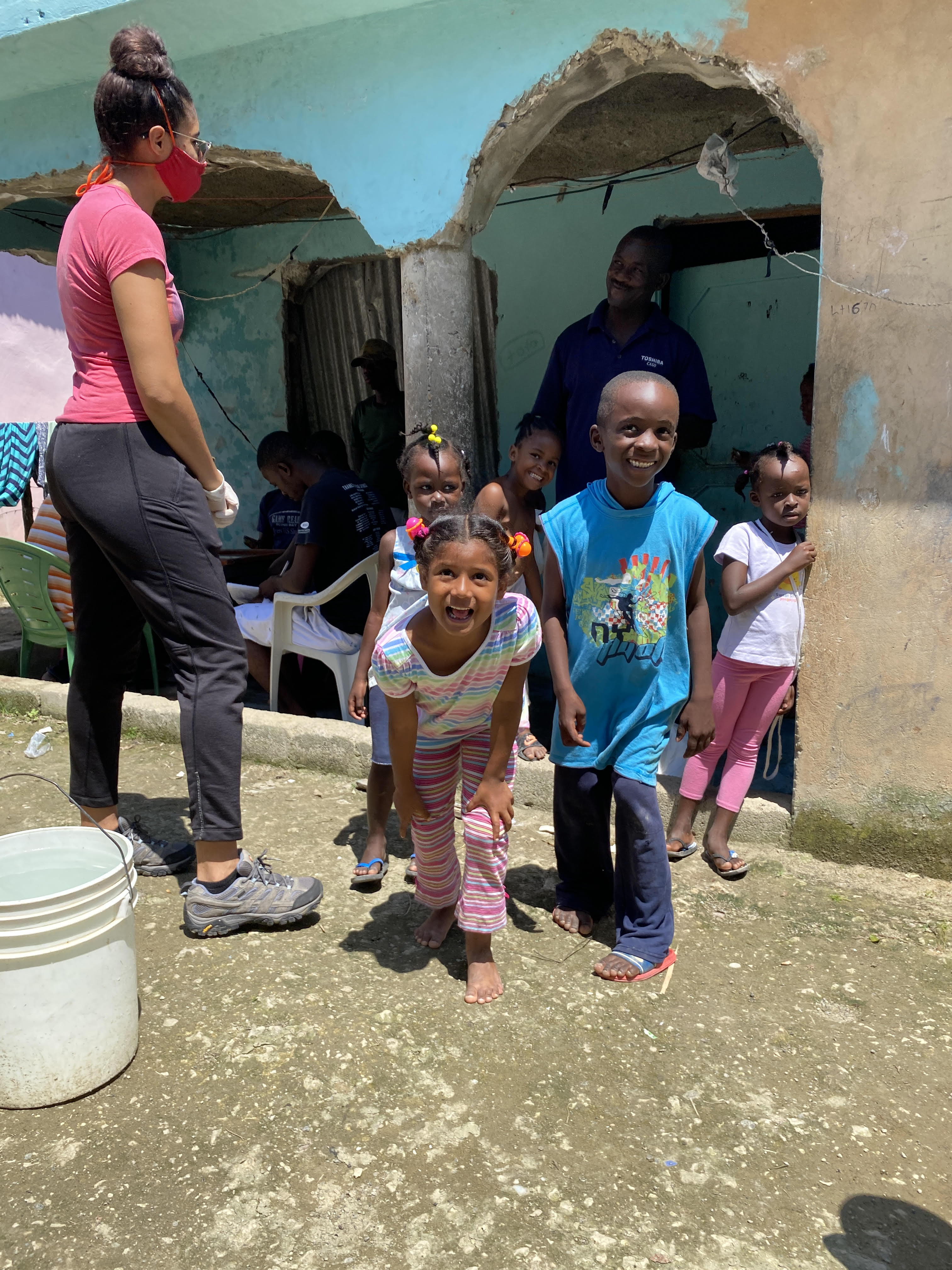 As the world faces the pandemic of COVID-19, there are some people who need our help more than ever. The all but forgotten communities, sequestered in shantytowns of the developing world with no food security or safety net to speak of.

In Cabarete, Dominican Republic, 85% of the 25,800 population is currently unemployed as a result of nationwide lockdown which has suspended the tourist industry on which these people depended for their livelihoods. Of these, only 1,600 people have food support cards from the government, with an overlapping 6,000 holding identity cards that are eligible for government aid.

Without the ability to migrate to urban centers with alternative work opportunities during this extended lockdown, this population is currently at a high risk of food insecurity.

Cabarete Unidos has been launched with the support of a coalition of local organizations, volunteers and supportive elected representatives, by Program Developer and Coordinator Danny Linnaeus.  Joining hands in a coalition effort to ensure that food is distributed to the most vulnerable families in the community. Cabarete Unidos was formed on March 30, launched its website on April 7 and has already raised enough funds to feed nearly 3,000 vulnerable people. 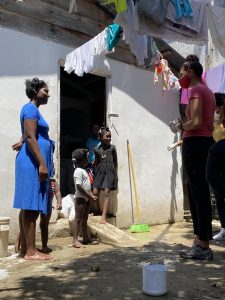 Cabarete Unidos leverages the outreach of embedded local leadership, such as churches, after school programs, networks of teachers and parent-teacher associations in order to track down the most vulnerable members of the community for food aid.

The Cabarete Unidos food program consists of nutrient-rich Ration Packs, with a cost basis of under $4.00 USD per person, per week and under $15.00 USD per family of 4 per week. Working jointly with local food suppliers, Cabarete Unidos ensures safety guidelines of the Ministry of Health are followed, to the highest standards.

On Easter Monday, food deliveries went out in La Cienaga and four other Barrios. Food distribution in La Cienaga, by far the largest Barrio of 9,500 residents, was overseen by Academia De La Costa founder Tomas “Papo” Sone. in Cabarete Unidos pilot program.  Food was distributed to 680 people in over 5 communities. 2000 more ration packs are set to go out next week.

The situation in the Dominican Republic is a reflection of a deeper global issue, currently affecting hundreds of millions of people across the developing world. The collective goal of Cabarete Unidos is to build a scalable and repeatable solution that can then be exported in an open-source fashion through the United Nations Resident Coordinator’s Office as an advisory program, and in fact, the model is already in progress of being replicated in Sosua under the banner of Sosua Unidos. 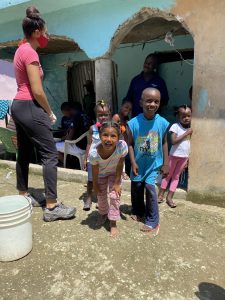 “Walking through the narrow alleys of La Cienaga I witnessed such a resilient spirit amongst the residents. That day while making the food distribution rounds with the local Church leader Gabrielle, and Academia De La Costa founder Tomas “Papo” Sone, was humbling, and genuinely lifted my spirits.  I feel so blessed to be able to have an impact on such a graceful dignified community.” — Dan Linnaeus, Cabarete Unidos Program Founder & Coordinator