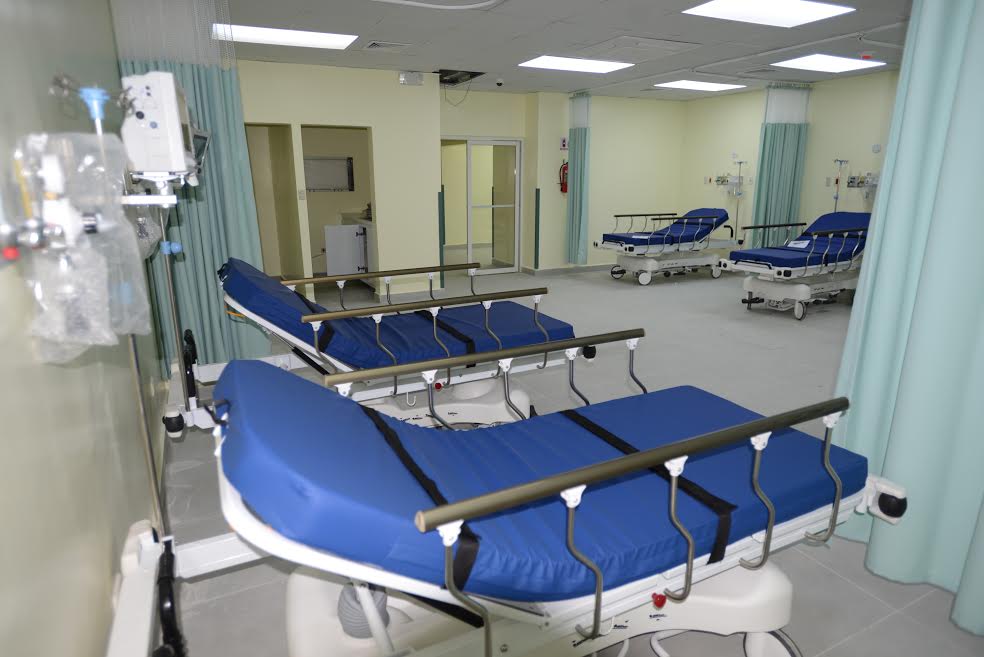 The Ministry of Public Works gives the final touches for the completion of the construction of the new public hospital in this municipality in the Samaná province, following instructions from President Danilo Medina.

Minister Ramón Pepín reported that this is a work of vital importance for the community of Las Terrenas and surrounding areas and that it is in the interest of President Medina that residents know where to go to seek improvement in their health and extend their quality of life.

The official said that the new hospital had already been handed over to the Ministry of Public Health for its equipment and that the MOPC is currently “working on the construction of a vehicular parking lot, sidewalks and containers, and the reconstruction of the streets of the healthcare center environment.”

He stressed that this work is another of the promises made by President Medina and that today the residents of Las Terrenas once again verify the veracity of the president’s words.

A note from the MOPC Communications and Press Directorate highlights that Minister Pepín gave an assurance that the Las Terrenas hospital will be a center completely adequate to the highest standards of health and quality. This hospital is called Pablo Paulino.

It has a capacity for 30 beds, in addition to medical dorms, two modern surgery rooms, and the same number of intensive care rooms, administrative and general services area, pharmacy, vaccination building, equipment and drug warehouses, maintenance area, and morgue.

The official said that the new building was erected in an area of ​​4,191 square meters.

“This will be a hospital that will offer all health services so that the inhabitants of Las Terrenas do not have to go to the Samaná or San Francisco de Macorís hospital, as they currently have to,” he said.

Meanwhile, residents of the community expressed their joy and thanked President Medina for arranging the construction of the assistance center.

Mrs. Miriam Luna expressed that “this town is celebrating and happy with President Danilo Medina, for having responded to our request and having our hospital built,” while Wendy López says she feels “more than grateful” to President Medina, not just for having built the hospital, “but other works that benefit Las Terrenas.”

The community members also affirm that the hospital will not only benefit the inhabitants of that and other communities but also that the tourists who frequent Las Terrenas may be treated there.

Las Terrenas is a municipality with 39,221 inhabitants. One of its main sources of economic support is tourism and it’s well known for its white-sand beaches and clear turquoise waters.