Fire breaks out in commercial premises of Puerto Plata 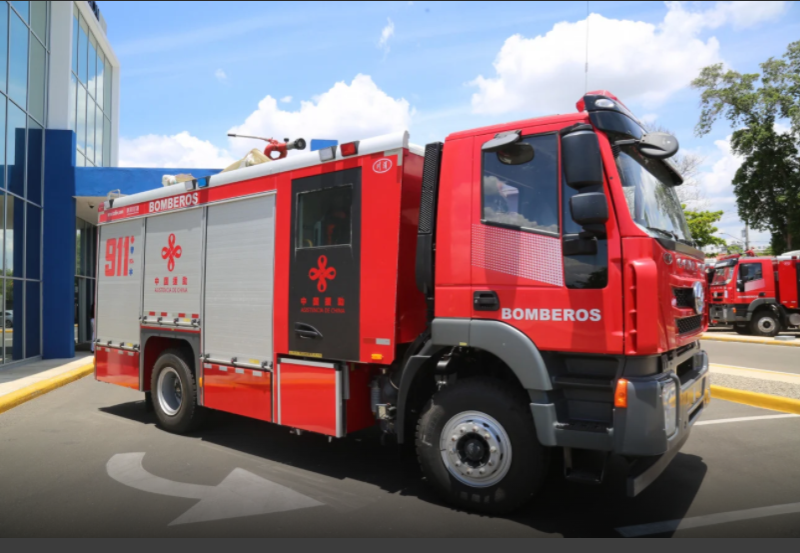 Puerto Plata.-  The National System of Attention to Emergencies and Security 9-1-1 coordinated the assistance of eight response units in an operation that mitigated the fire in three commercial premises that occurred early this Friday on Avenida Francisco Alberto Caamaño Deno of the Puerto Plata province.

The 9-1-1 reported that no affected person was registered as a result of the fire, however, a firefighter suffered minor blows caused by manipulating the hose while carrying out his work, he was assisted without requiring transfer.

In the event, five units of the Fire Department of the Puerto Plata municipality were necessary, who needed support from Edenorte to cut the electricity. Also present were the personnel of the Ministry of Public Health and agents of the National Police.

The call reporting the case was received at 3:53 am Immediately the response units were dispatched and, within four minutes, they were on the scene smothering the flames.

The case was closed at 7:32 am, after the units withdrew from the scene.