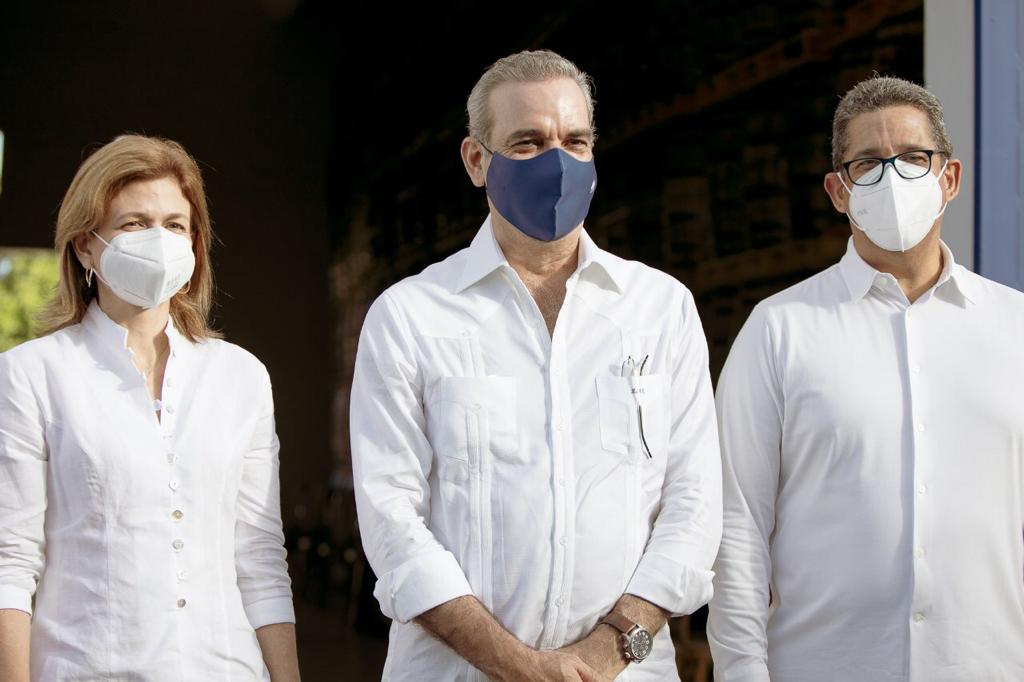 PUERTO PLATA.- During a visit by President Luis Abinader to the Casa Brugal liquor complex in Puerto Plata, the fourth largest rum producer globally, he promised to make Brugal one of the market’s leading super-premium and luxury rums worldwide as part of Abinader’s commitment to the development of the Dominican Republic.

Augusto Ramírez Bonó, President of Casa Brugal, received the President, Vice President Raquel Peña, the Administrative Minister of the Presidency José Ignacio Paliza, the Minister of Industry and Commerce Ito Bisonó, and other government representatives at the Ron Brugal wineries, where the aged rums are treasures of a country brand that is an ambassador of the Dominican Republic.

Ramírez offered details on the transformation that has made Casa Brugal a world-class company and how, through a legacy of 132 years of passion for creating the best rum possible, they have conquered the main capitals of the world, as a product of inimitable quality.

“Edrington’s extensive experience in the luxury market, producer of The Macallan, the world’s most valuable single malt whiskey, and its presence in more than 130 countries, are key factors for Brugal’s plans and success,” he said.

The launch of Papa Andrés is considered the most valuable rum in the world by Fortune magazine and whose bottles have a value of 1,500 dollars. It was the first big step in Brugal’s new rum strategy and demonstrated that the brand could compete and win in the segment of super-premium rums.

The president of Casa Brugal also referred to the success that the company has had in implementing new ways of working and prevention protocols during the pandemic, which always prioritizes the health and integrity of its employees.

During the meeting, Casa Brugal presented the president and vice president with a unique and special reserve of some of the most valuable aged rums from their vaults. “Our rum masters and all of us who make Ron Brugal crafts possible, we toast because together we achieve the country that we Dominicans deserve,” said Augusto Ramírez Bonó when delivering the unique editions.

Brugal is an emblematic brand of the Dominican Republic and the fourth-largest producer of rum in the world. It is the leader of the legal rum market in the Dominican Republic, with over 70%. Casa Brugal contributes with the payment of more than 7 billion pesos in taxes, the purchase of local products and services for more than 700 million pesos, and the generation of 900 direct jobs.