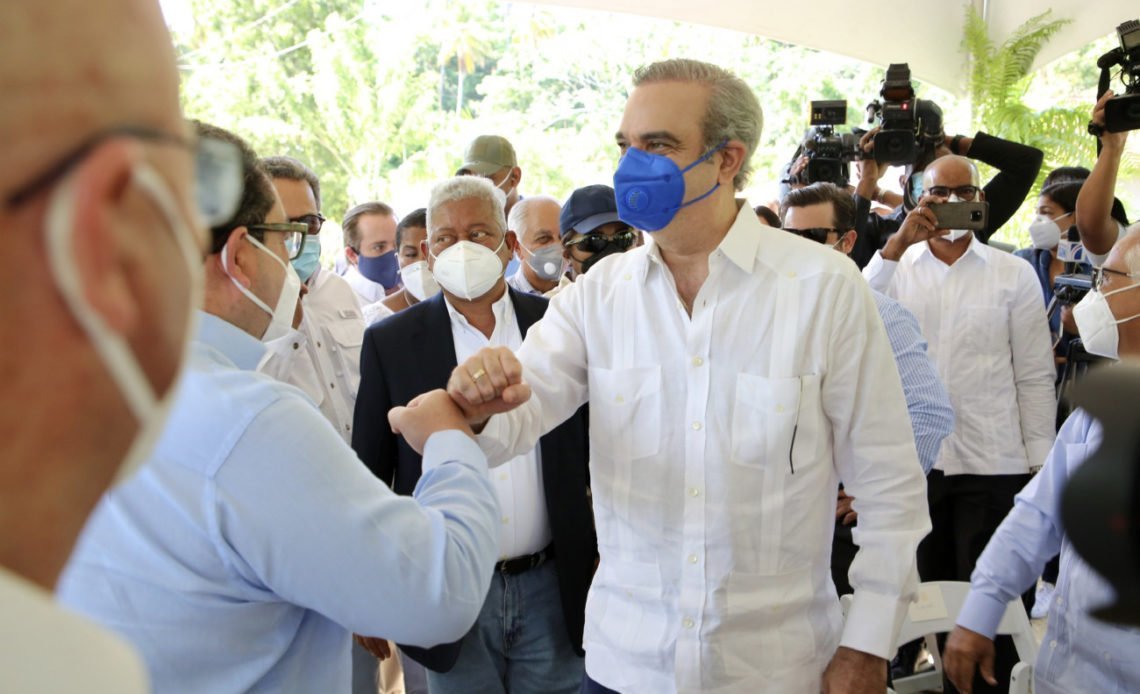 Santo Domingo – President Luis Abinader will move this Sunday to the municipality of Bonao, Monsignor Nouel. Then he will travel to Puerto Plata to carry out a series of activities, according to the National Palace reported today.

According to the brief statement, the president will inaugurate the Pedro de Marchena Hospital at 11.00 in the morning in Bonao. At the same time, at 11:45, he will lead the Diagnostic Center’s inauguration (INVI) in the same municipality.

After this, Abinader will travel to Puerto Plata for a tour of the Ocean World water park, which will begin at 1.30 pm on Sunday.

The information specified that at 3.45 in the afternoon, the head of state will be in charge of the reopening ceremony of the Casa Colonial hotel in Puerto Plata.

Your tour of that city will conclude with a visit to the Playa Dorada hotel complex, where you will award the winners of an international golf tournament.

Since the beginning of his mandate, Abinader has made it customary to move to the country’s interior. He usually fulfills a schedule that includes public events, the private sector, and meetings with his party leaders.