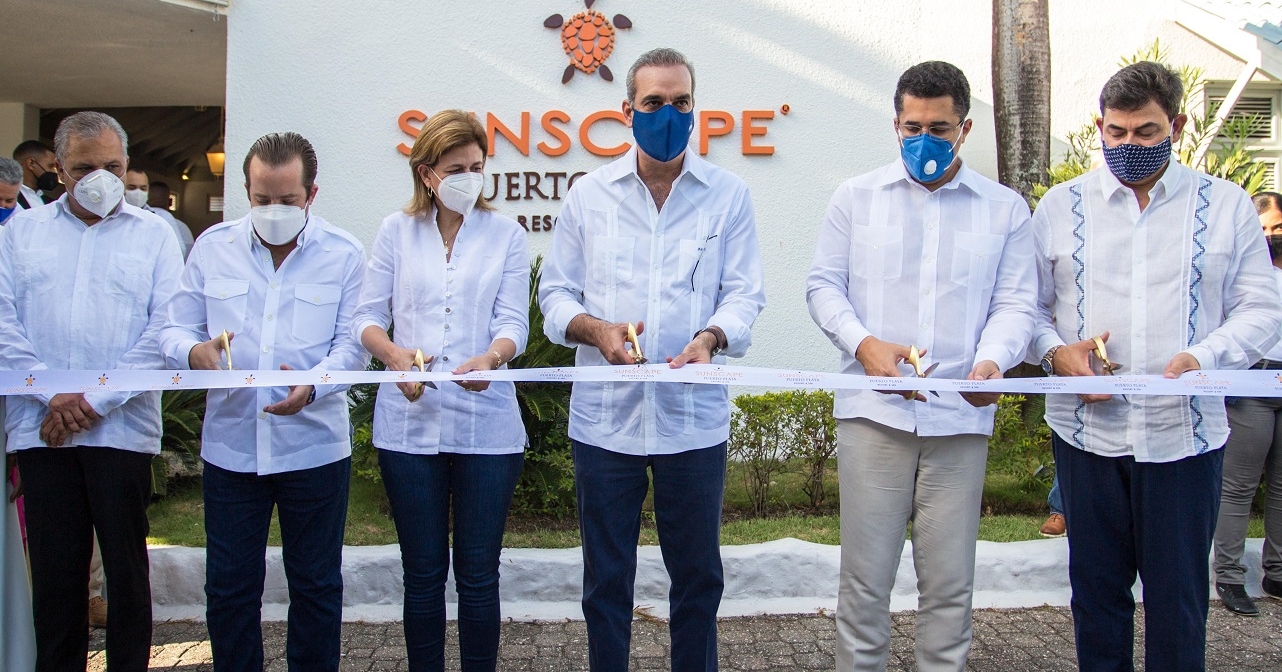 The president,  Luis Abinader,  revealed that important public and private investments would be announced that will relaunch tourism in Puerto Plata and (the Amber Coast) to transform the tourist area once and for all.

“The hotels in Puerto Plata have already begun to open their doors, not in the best circumstances in the area, or the country or anywhere in the world, but the important thing is that the private sector, hit by the crisis, tourism and the public sector can work hand in hand,” said the president.

He reiterated that next January, he will announce the details and scope of a major tourism relaunch project that will include all the coasts of the María Tinidad Sánchez, Espaillat, and Puerto Plata provinces.

Abinader stressed that with the project, the Dominican Republic would be the main tourist center in Latin America and the Caribbean region.

The president said that the Government and the tourism sector have done a great job hand in hand to continue reactivating that industry and with its development.

He thanked when giving a brief speech at the reopening of the Boutique Casa Colonial hotel, the confidence of the tourism sector in the government’s actions to recover the sector that has been hit by the crisis generated by the coronavirus pandemic.

The President was accompanied by the Minister of Tourism, David Collado, the Administrative Minister José Ignacio Paliza and Senator Ginette Bournigal, together with the executives of the VH Hoteles parent company of Casa Colonial, the Gran Ventana hotel and the Atmosphere hotel, Sara García and Roberto Casoni, as well as the directors of the main hotel associations in the region.