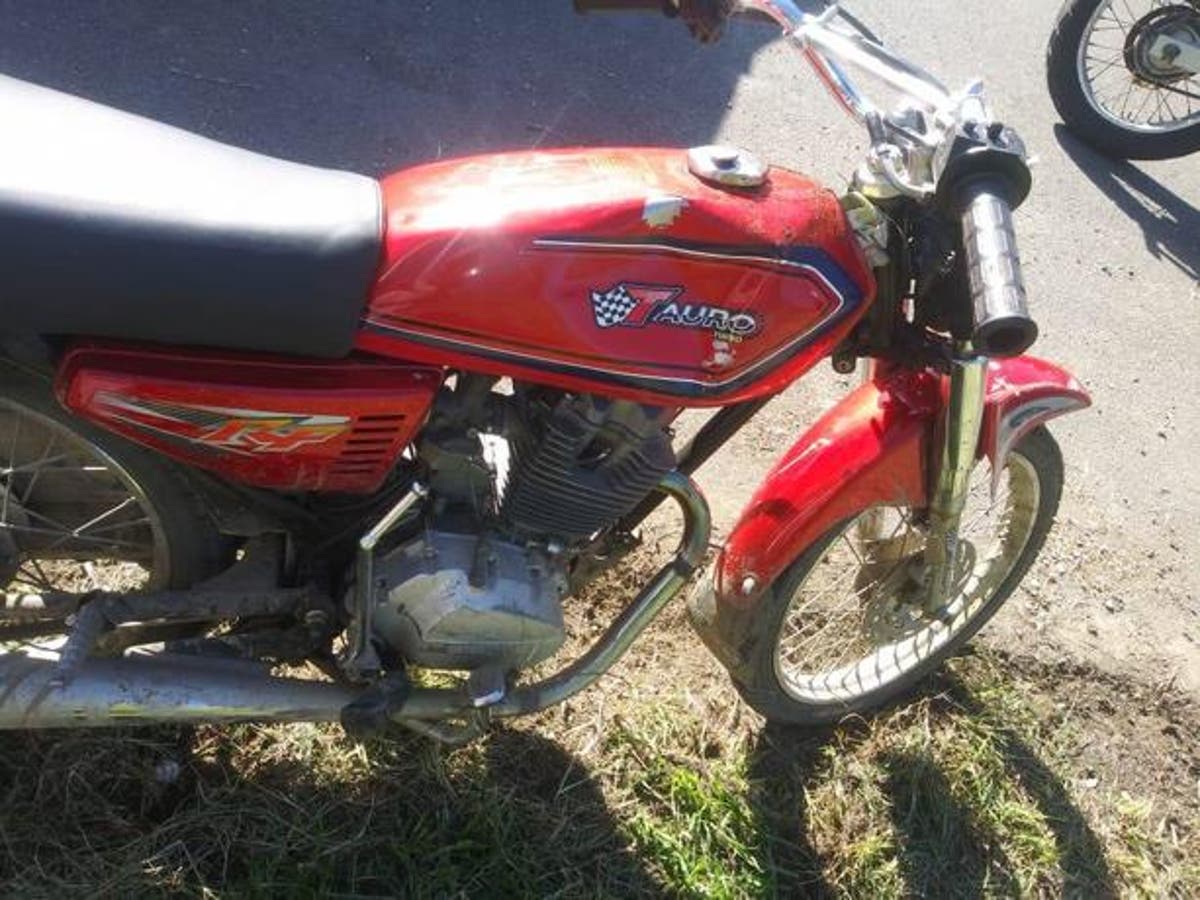 Two people lost their lives early this morning when the motorcycle they were riding on was hit by a vehicle whose driver started to run away on Manolo Tavarez Justo Avenue in this city of Puerto Plata.

The victims were identified as José Américo Abreu Reyes, 49, and Nereyda Guzmán. According to the Civil Defense, the first one died on the spot, and the second one while receiving treatment at the Ricardo Limardo Hospital of this city.

The National Police reported the closure of 19 businesses in different parts of the province for non-compliance with the authorities’ provisions regarding the closing time at Christmas, 58 people arrested, and 15 music speakers retained due to noise level violations.

According to the police report, Johan Manuel Almonte was arrested in the urbanization of Geneva Arzeno for having assaulted his concubine, in apartment number 4 of the residence located in the 14th street of the sector, from where a safe was thrown containing 29 large portions of vegetation, presumably Marijuana, which would be the property of the detainee.

While on this Christmas Friday morning, motorcyclist Victor Manuel Polanco Hinojosa ran over highway cleaning brigade employee Luis Alberto Nolasco, while driving his motorcycle, apparently in a state of drunkenness, in the Don Gregorio sector in Maimon, on the Puerto Plata Santiago highway, near the entrance to the cruise ship terminal, according to the Civil Defense report.