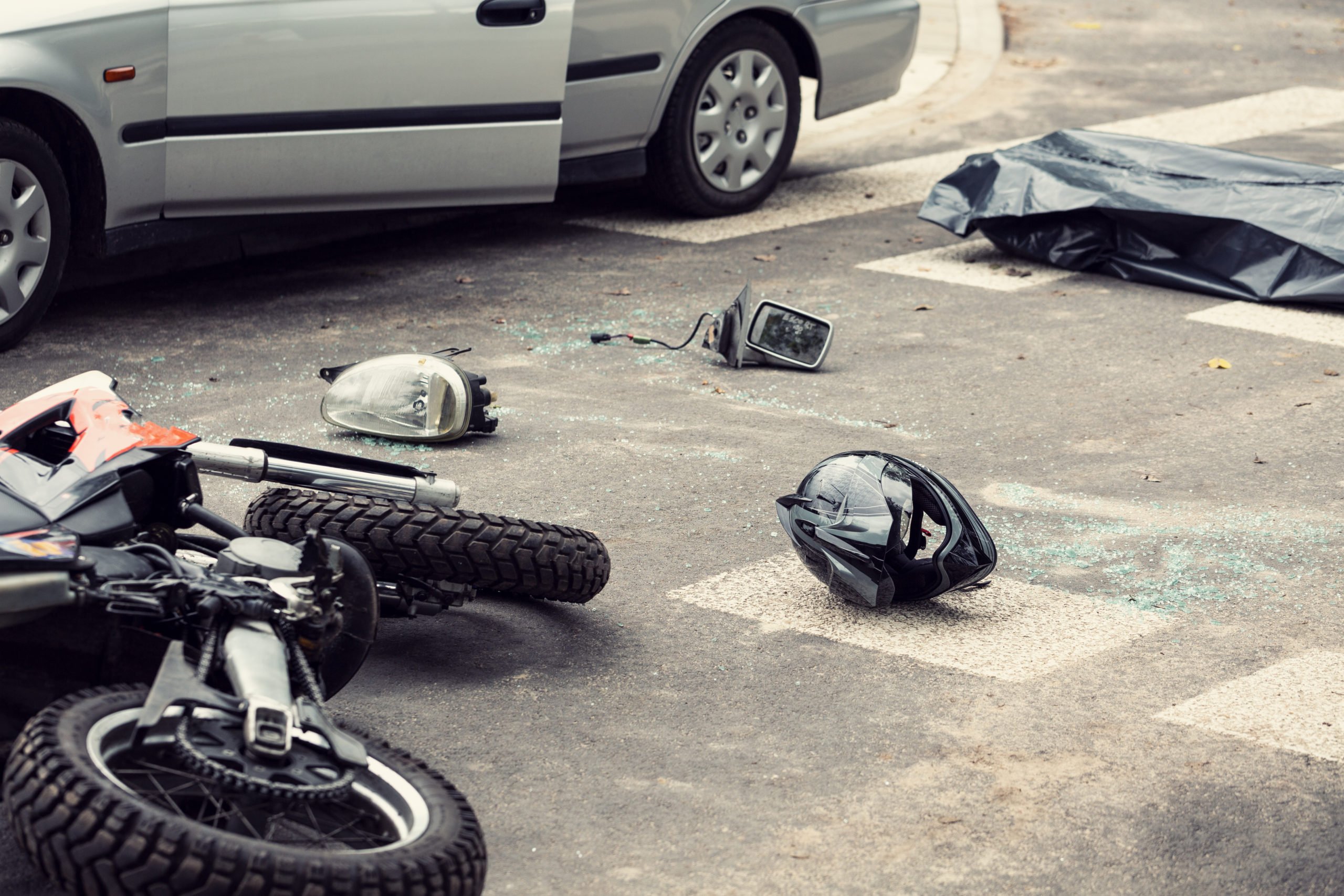 About five people were injured this Saturday morning in four traffic accidents in Puerto Plata.

As reported by the rescue agency Rescate Ámbar, José Manuel Vásquez, 30, was injured in a motorcycle accident that occurred on the Luperón Tourist Highway near Playa Dorada.

Vásquez, who resides in the Villa Progreso sector of this San Felipe de Puerto Plata city, was admitted to a health center after suffering head trauma, lacerations to the kneecap a fracture in his right leg.

In another accident registered at the intersection of Malecón and Hermanas Mirabal avenues, Sheila María Valerio, 25, and José Carlos Vargas, 37, were injured and taken to the Ricardo Limardo University Teaching Hospital.

As a matter of urgency, Orbis Manuel Almonte Cabrera, 25, and Franklin Gabriel Domínguez Chacón, 29, had to be taken to a health center.

Both youths collided head-on on the motorcycles they were driving at the junction of 30 de Marzo and El Aserradero streets, resulting in fractures, trauma to the lumbar area, and multiple lacerations.

While two unidentified citizens were slightly injured when the vehicle they were traveling in suffered a slide-out on the Imbert-Luperón highway and collided with a power line pole in the La Escalereta community.