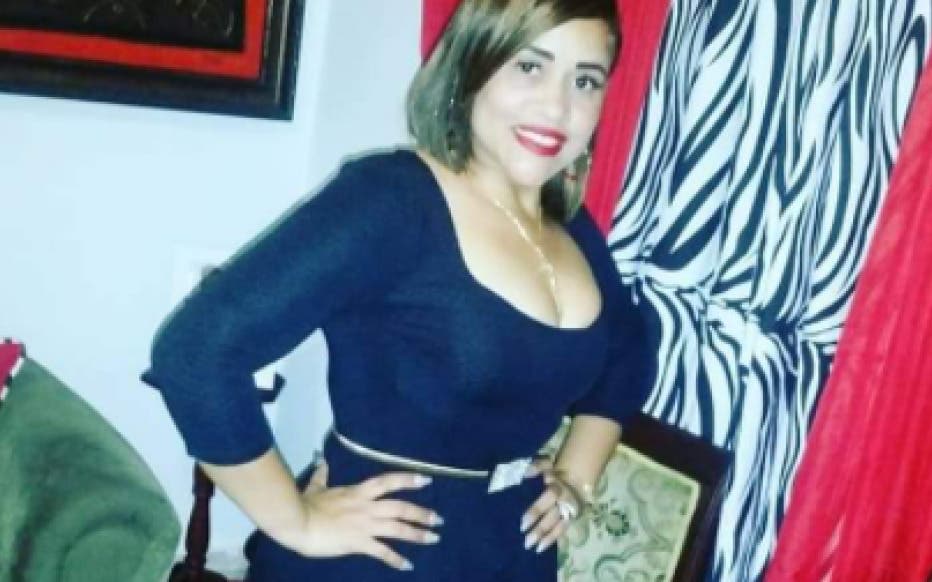 MONTECRISTI. -The lifeless body of a woman was discovered five miles offshore from Buen Hombre beach, in the municipality of Villa Vásquez, reported Friday the National Police.

The woman found dead was identified as Deyaniris Minaya, who, according to the medical examiner, Rosibel Grullón, died as a result of asphyxiation by submersion.

According to versions, the victim could be related to the shipwreck of a boat with ten people, which occurred about four days ago in the vicinity of Punta Rusia, Puerto Plata, of which three people were found alive.

The public prosecutor of Montecristi, Yoanny Herrera, ordered the transfer of the body of Minaya, whose other general information is unknown to the National Institute of Forensic Sciences (Inacif), in the city of Santiago, for autopsy purposes.

Another water tragedy reported by the National Police was that a four-year-old girl drowned when she fell into a cistern in the El Palmar sector of the municipality of Castañuelas.

The child was identified as Alexandra Medina, daughter of Haitian citizen Menuza Medina. According to her mother, her daughter fell into the cistern when she tried to draw water to take a bath.

According to the police, neighbors came to the aid of the mother’s screams and managed to get the child out, taking her to the public hospital of Castañuelas, where she arrived never regaining consciousness.